Use Google Translate to translate SVPwiki page text to any language.
"Do not go where the path may lead, go instead where there is no path and leave a trail." Ralph Waldo Emerson


The SVPwiki is a collection and synthesis of relevant information on and about the New Sciences. The SVPwiki explores the vibratory nature of Mind and Matter. This vast body of knowledge is comprised of the pioneer work of Keely, Russell, Cayce, Reich, Nikola Tesla, Schauberger, Quimby, Bearden and many others. Usually their work is not considered part of the accepted "literature" but it is known their work has inspired the growth and expansion of art, philosophy, science and technology even though these pioneers were rarely credited or acknowledged. [see svpbookstore]

The SVPwiki is comprised of three main foci.


How to Study the SVPwiki

"My basic philosophy with the SVPwiki is that I don't know what the truth is concerning any given subject. So I review what others of note have said and from those perhaps form an opinion of my own. So my opinion, when and if formed, will be a distillation of the thoughts of geniuses, maybe, perhaps or none of those." [Dale Pond]

The SVPwiki endeavors to show and explain

Permission to Quote, Reference and Share Permission is granted to use the materials in the svpwiki to be studied, quoted and shared so long as it is referenced as source or intermediate source. Feel free to use these materials for writing a book or article, preparing a presentation or in communication with others. 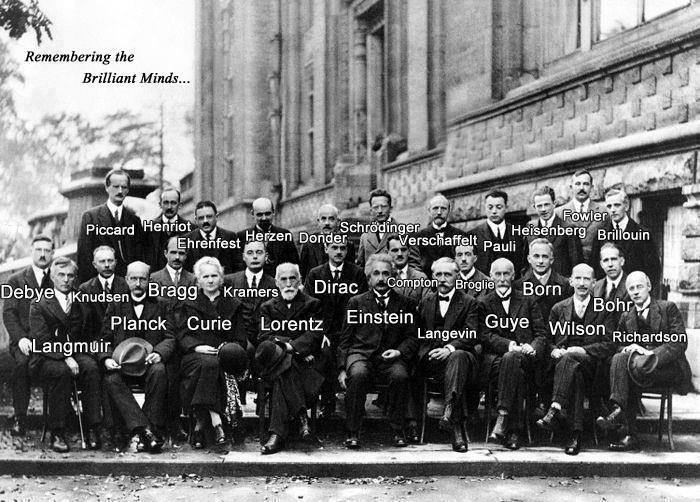 Great is a man who overarches others with his gifts of mind and intellectuality, the one who, like a bee does with the honey, gathers KNOWLEDGE and reveals NEW TRUTHS, but crowns his efforts with LOVE FOR HUMANITY which in return helps him evade the burden of weighing miseries: FEAR, FAMINE, IGNORANCE, DISEASE." [Nikola Tesla in an interview given to Vladislav Savic in 1919]

"The main thing is to have a soul that loves the truth and harbours it where he finds it." Goethe 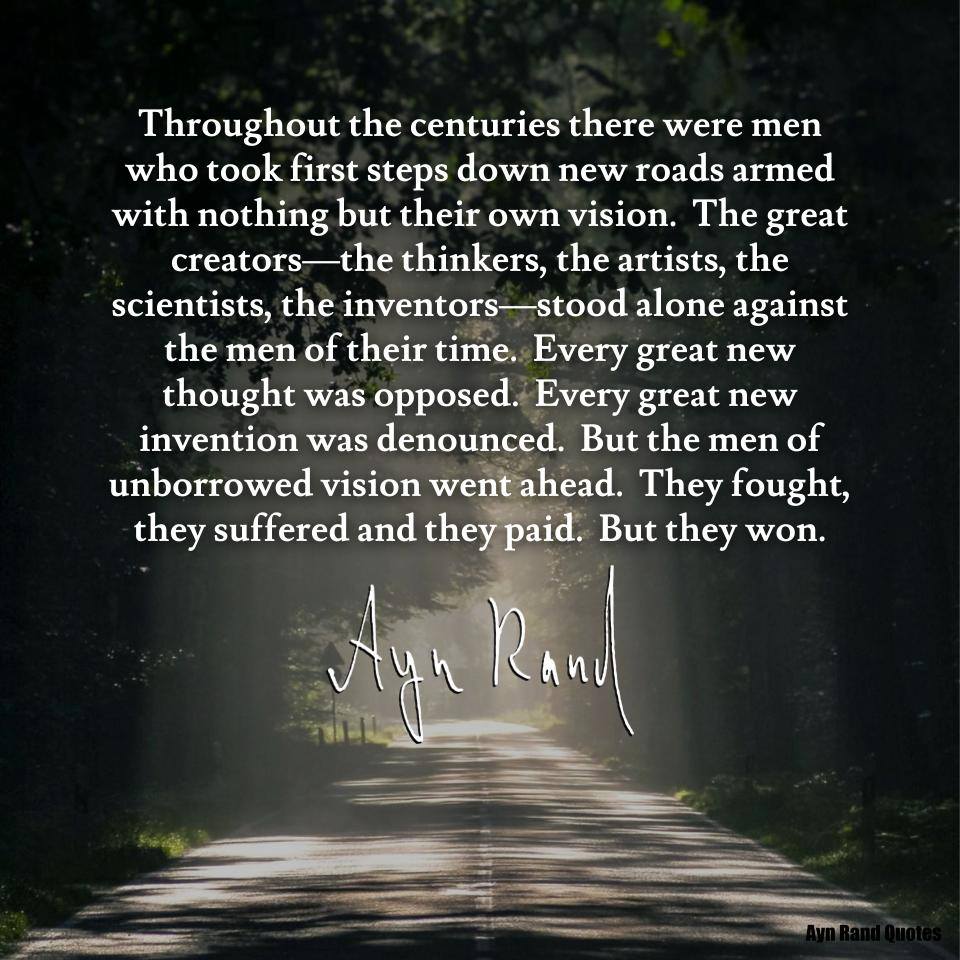