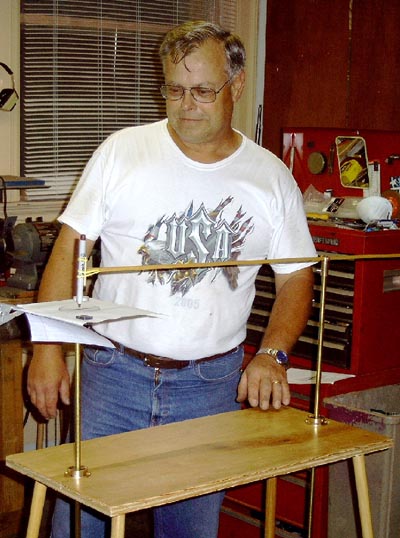 PSI Research Fellow, electrical engineer, Walter Russell scholar, very handy in the shop and is a lot of fun.

As a young boy raised by my mother in a fundamental Judean Christian environment I wanted to serve God and become a minister. One always seeks to fulfill within ones core things that make us whom we are. That core desire has always burned to know and possibly share the best of what I have found to be the highest truths. My youth was one of exploration of all the sins and pleasures of life that most all young men explore when we think were invincible, before responsibility and need for daily bread require us to grow up. I did, and like most became hypnotized by the rat race of life. I married, still am to the same wonderful woman that has put up with me all the years from my 19th birthday, I'm now 57, still growing inside and out (horizontally now). I have 3 sons, 6 grand kids, a dog and 2 horses. The horses are presently teaching me to slow down, listen, and have patience (one of the best things that has ever happened to me).

Along the early path my father introduced me to one of the works of Walter Russell, The Secret of Light, my life was changed from that reading forward, here's a man whom could explain God and his creation in a logical format. Confusing unorthodox science to say the least, but coherent and logical, I never forgot that. My life progressed deep asleep and in the hypnosis of the quest to feed the chicks in my nest. Along the way however, I remembered Walter Russell often and I had made great attempts to flush him from my orthodox world. Raising children in the Christian faith and imbibing Russell just didn't work well together, but I could never fully shake him from my logical mind. I reacquired "The Secret of Light" in my forties and read it more enthusiastically than ever.

Along the path of life I owned a electrical contracting company, we engaged in electrical control panel construction, machine automation, and the associated machine wiring to complete the package. One of my prime clients was flying me to Boca Raton Florida to update a system that we had designed and built a couple of years prior to that date. As always I brought one of Russell's books to read, guess which one, yes "The Secret of Light". As I picked up that book I closed my eyes and deeply repeated a worn out prayer from my soul that I prayed a hunrded times, Please, O' please God, please let me see what Walter Russell seen. Before I had opened my eyes and the book, I had my 3.9 second enlightenment or cosmic experience, I knew that I knew. I was told in a flash of knowing, that "OK, you have asked deeply and earnestly enough, I'll will show you what you seek now, but to see, you must ask the questions.". Wow! What a deal, but, with a twist, I had to study to formulate the questions for truth to be understood, no free ride but from that day to this I have come to understand Walter Russell at a profound level.

With this knowledge I found myself engaged with the University of Philosophy and Science, Walter Russell's foundation. I was employed as a science fellow for 2 years and amassed a great deal of written works and drawings I did for them as well as a library of drawings and works of Walter Russell. Much of this personnel work is included here.

My work with Dale Pond and the Pond Science Institute is a outcome of our time together from the work with the university bringing us into fellowship together, and that fellowship and relationship has matured into a joint collaboration from this date forward to acquire, record, perfect, and mature the sciences that both Walter and John Keely described. We now know we are on the path to a clear formulation of their science in current Newtonian language and we will soon be able demonstrate for ourselves and hopefully for the world a new science paradigm that will lead man from the jungle of confusion in respects to his sciences as applied to today's world and lead to a whole new level of sciences perched on the mountain top above the jungle of confusion and limitations. Applications that provide endless supplies of free energy, elements of nature to build the products of man from, and improvements to living. And, possibly most importantly a new window into Gods and man relationship with one another. 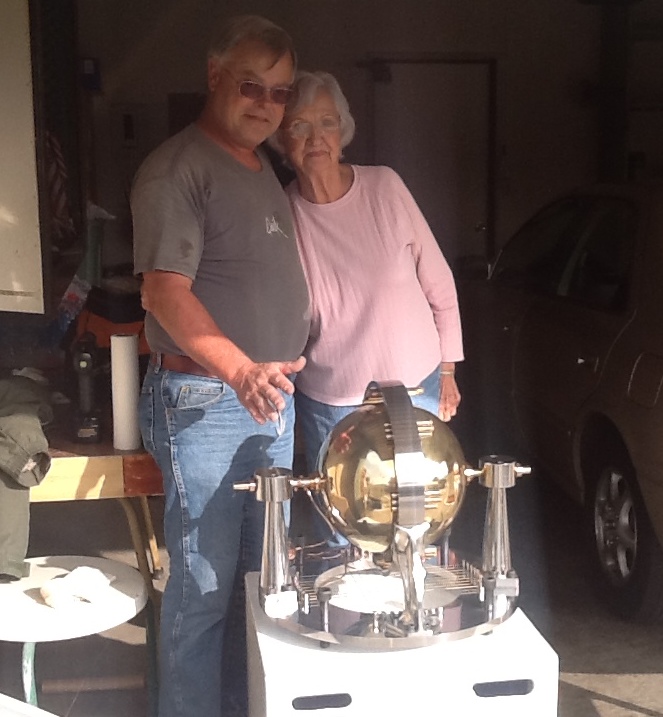 Jerry with his Mom and Alya

Jerry with our Team 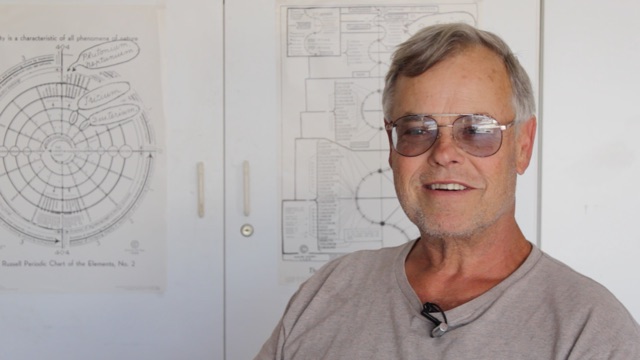 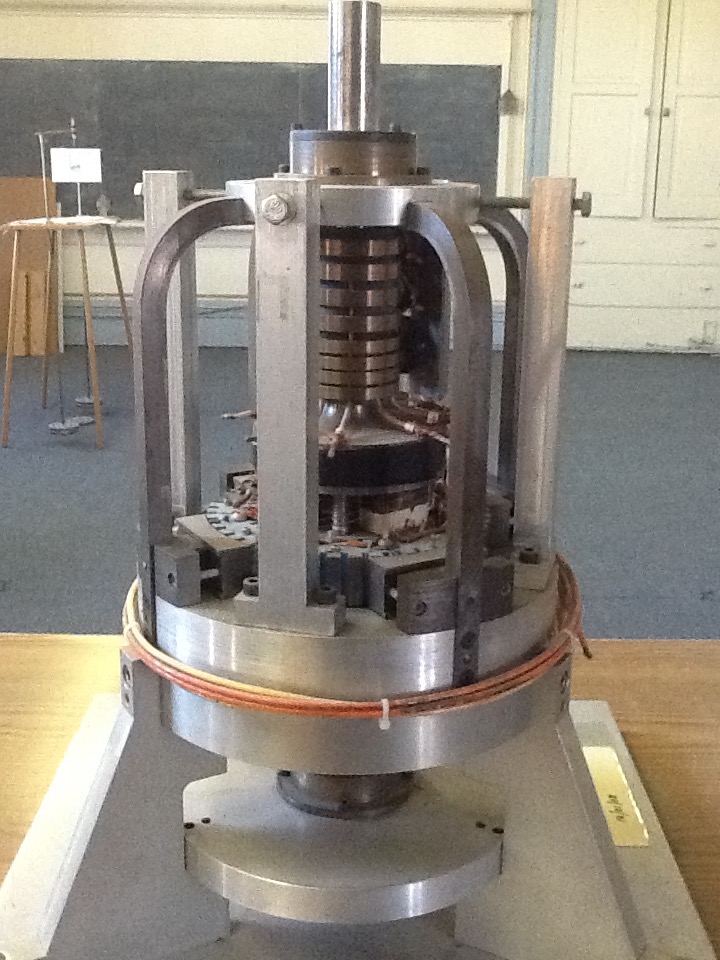 Jerry's Motor/Generator at the PSI Museum

Return to Who We Are