"The action of the mind itself is a vibratory etheric evolution, controlling the physical, its negative power being depreciatory in its effects, and its positive influence elevating." Keely 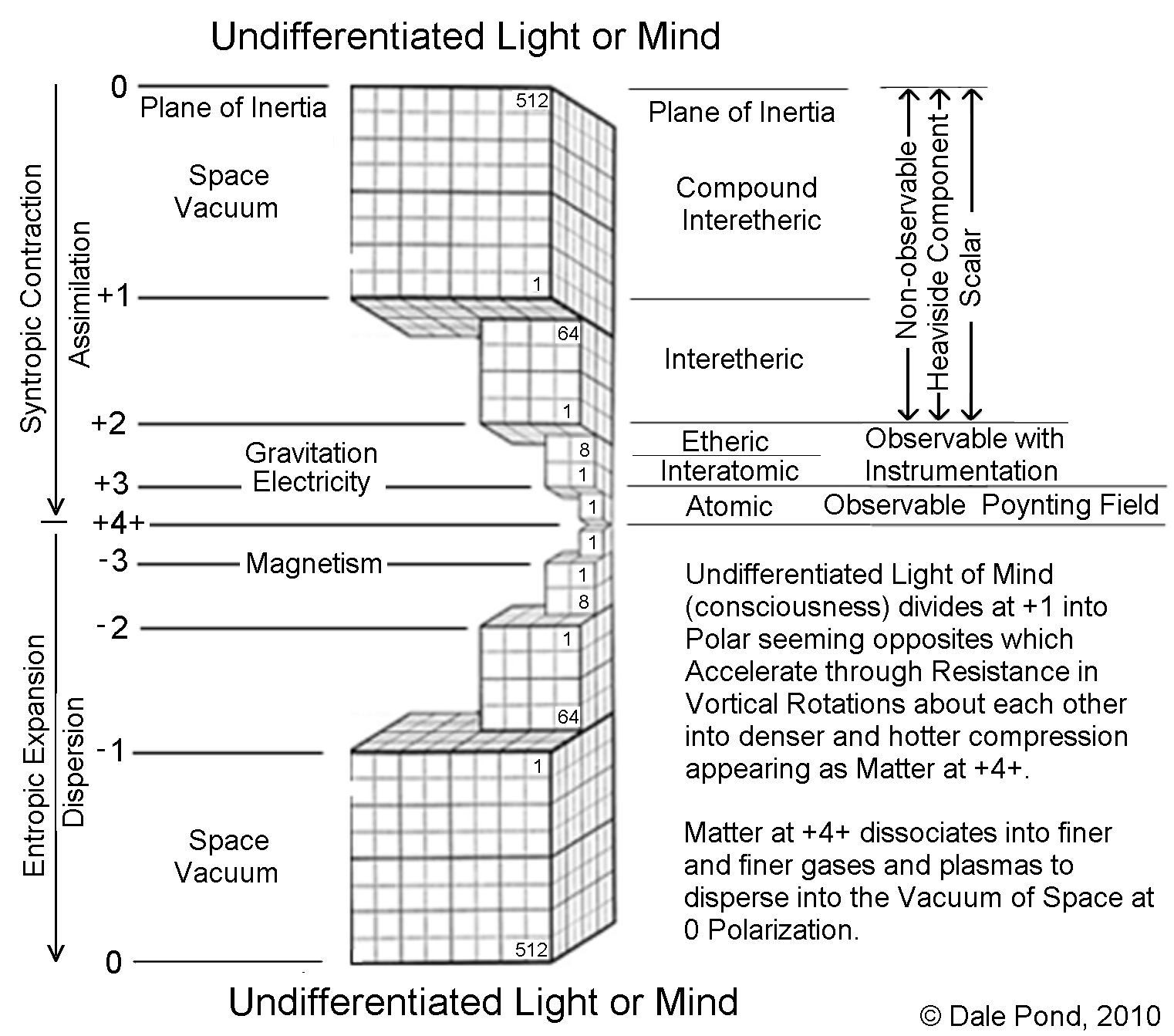 courtesy University of Science and Philosophy


"The substance of the Brain is molecular. The mind which permeates the Brain is interetheric in substance; it is the element by which the Brain is impregnated. This element, when excited into action, controls all physical motion an long as the necessary sympathetic conditions are maintained. Then conditions are no more immaterial in their character than are light and heat. Electricity, magnetism, gravity, and heat are latent in all aggregations of matter. They are not obtained from terrestrial influences. Celestial Radiation is the true impregnating medium in all these forces. The Brain is the high resonating receptacle where the sympathetic celestial acts, and where molecular and atomic motion are induced, as according to the intensification brought to bear upon it by radiation." [Keely, The Operation of the Vibratory Circuit] 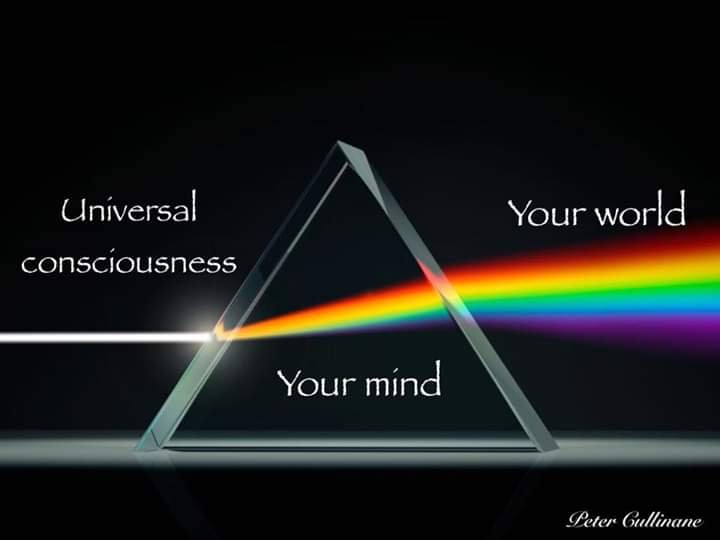 "The earth and the universe, as related to man, came into being through the Mind - Mind - of the Maker, and, as such, has its same being much as each atomic force multiplies in itself -" Cayce (900-227)

"As a man thinketh in his heart, so IS he (Proverbs 23:7)! Not what man says, nor what man even make out like he does. For we are gradually builded to that image created within our own mental being; for, as has been given, the Spirit is the life, the Mind is the active force that, coordinated with the spirit that is of the creative energy, or of God, gives the physical result that is effective in every sense. Get that!" Cayce (270-17)

"Likewise the body of man does not live, and having never lived it cannot die. The spirit alone lives. The body but manifests the spirit. That which we think of as life in the spirit of man manifests itself by willing the body to act. Actions thus made by the body under the command of the centering Soul have no motivative power or intelligence in themselves; they are but machines motivated by an omniscient and omnipotent intelligence extended to them." Walter Russell, The Secret of Light, page 7, 1994 edition

"The sympathetic conditions that we call mind are no more immaterial in their character than light or Electricity. The substance of the Brain is molecular, while the substance of the mind that permeates the Brain is interetheric and is the element by which the Brain is impregnated, exciting it into action and controlling physical motion. In order to trace the successive triple impulses, taking the introductory one of sympathetic negative outreach, towards the cerebral neutrals, which awaken the latent element to action, we find that mind may be considered a specific order of interatomic motion sympathetically influenced by the celestial flow and that it becomes when thus excited by this medium a part and parcel of the celestial itself.The Brain is not a laboratory. It is as static as the head of the positive negative attractor, until influenced by certain orders of vibration, when it reveals the true character of the Outreach so induced. The Brain is the high resonating receptacle where the sympathetic celestial (celestial radiation) acts, and where molecular and atomic motion exhibits itself, as according to the intensification brought to bear upon it by the celestial mind flow. The question arises, Why is this condition of the (luminous) ether always under a state of luminosity of an especial order? Its characteristics are such, from its infinite tenuity and the sympathetic activity with which it is impregnated, that it possesses an order of vibratory, oscillatory velocity, which causes it to evolve its own luminosity. This celestial, latent power, that induces luminosity in this medium, is the same that registers in all aggregated forms of matter, visible and invisible. It is held in the corpuscular embrace until liberated by a compound vibratory negative medium. What does this activity represent, by which luminosity is induced in the high etheric realm, if not to indicate that even this order of ether is bounded by a greater region still beyond? The activity of the corpuscles represents its outflow from the luminiferous track towards the molecular centers of neutrality, revealing the connecting link between mind and matter. These conditions of luminosity have no thermal forces associated with them, although, paradoxically, all thermal conditions emanate from that source. The tenuity of this element accounts for it. It is when the streams come in conflict with crude matter that heat is evolved from its latent state and a different order of light from the etheric luminous is originated, the sun being the intermediate transmitter. All planets and systems are sympathetic intermediates, the whole of one system, connected in sympathy for each other, the Brain of Deity." [Keely, Dashed Against the Rock]