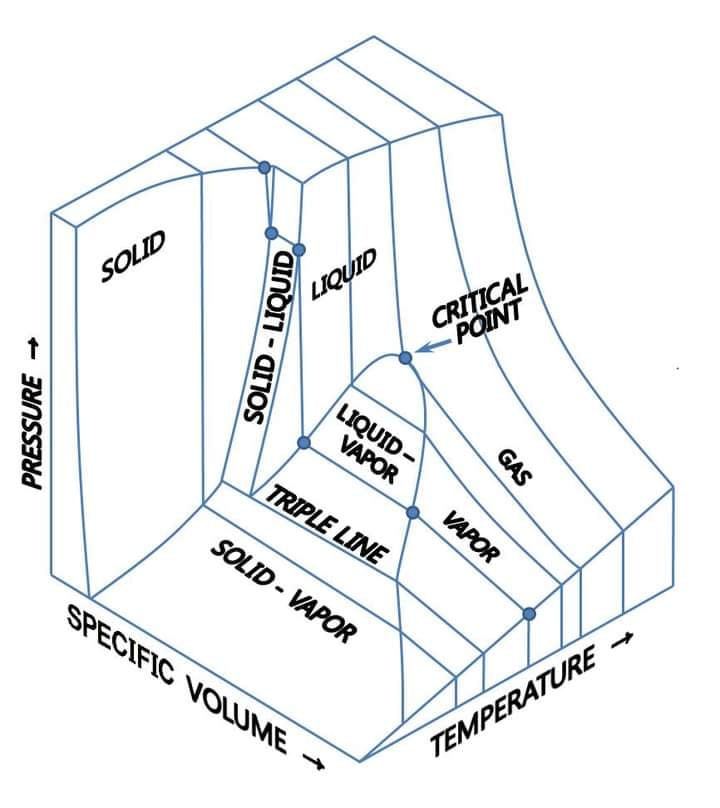 Keely
Pure sympathetic concordants are as antagonistic to negative discordants as the negative is to the positive, but the vast volume the sympathetic holds over the non-sympathetic, in ethereal space, makes it at once the ruling medium and readjuster of all opposing conditions if properly brought to bear upon them. [Snell Manuscript - The Book, page 3]

The vibrations induced by this experiments reached over 700,000,000 per second, unshipping the apparatus, thus making it insecure for a repetition of the experiments. The decarbonized steel compressors of said apparatus moved as if composed of putty.

THEORY AND FORMULA OF AQUEOUS DISINTEGRATION


The peculiar conditions as associated with the gaseous elements of which water is composed, as regards the differential volume and gravity of its gases, make it a ready and fit subject of vibratory research. In submitting water to the influence of vibratory transmission, even on simple thirds, the high action induced on the hydrogen as contrasted with the one on the oxygen (under the same vibratory stream) causes the antagonism between these elements that induces dissociation. The differential antagonistic range of motion, so favoring the antagonistic thirds as to become thoroughly repellant. The gaseous element thus induced and registered, shows thousands of times much greater force as regards tenuity and volume than that induced by the chemical disintegration of heat, on the same medium. [Hydrogen, page 4] [Snell Manuscript - The Book, page 4]

"The graduating of a perfectly constructed instrument, to a condition to transmit sympathetically, is no standard whatever for any other one that may be built, nor ever will be, because no concordant conditions of compound molecular aggregation can ever exist in visible groupings. If it were even possible to make their parts perfectly accurate one to the other, in regard to atmospheric displacement and weight, their resonating qualities would still have a high rate of sympathetic variation in their molecular groupings alone. If one thousand millions of coins, each from the same die, were sympathetically graduated under a vibratory subdivision of 150,000, the most amazing variation would be presented, in regard to molecular grouping (mass) and resonance. [Snell Manuscript - The Book, GRADUATION OF MACHINES, page 5]

"Given that force can be exerted by an act of will, do we understand the mechanism by which this is done? And if there is a gap in our knowledge between the conscious idea of a motion and the liberation of muscular energy needed to accomplish it, how do we know that a body may not be moved without ordinary material contact by an act of will? Keely contends that all metallic substances after having been subjected to a certain order of vibration may be so moved. "Scientists are verging rapidly toward the idea that immense volumes of energy exist in all conditions of corpuscular space. I accept Prof. Stoney's idea that an apsidal motion might be caused by an interaction between high and low tenuous matter, but such conditions, even of the highest accelerated motion are too far down below the etheric realm to influence it sympathetically, even in the most remote way. The conception of the molecule disturbing the ether, by electrical discharge from its parts is not correct... the highest conditions associated with electricity come under the fourth descending order of sympathetic conditions. The conjecture as regards the motion being a series of harmonic elliptic ones, accompanied by a slow apsidal one, I believe to be correct... The combination of these motions would necessarily produce two circular motions of different amplitudes whose differing periods might correspond to two lines of the spectrum as conjectured, and lead the experimenter, perhaps, into a position corresponding to an ocular illusion. Every line of the spectrum, I think, consists not of two close lines, but of compound triple lines; though not until an instrument has been constructed, which is as perfect in its parts as is the sympathetic field that environs matter, can any truthful conclusion be arrived at from demonstration." [Keely]

"If the sympathetic condition of any physical organism carries a positive flow of 80 per cent on its whole combination, and a negative one of 20 per cent., it is the medium of perfect assimilation to one of the same ratio, if it is distributed under the same conditions to the mass of the other. If two masses of metal, of any shape whatever, are brought under perfect assimilation, to one another, their unition, when brought into contact, will be instant. If we live in a sympathetic field we become sympathetic, and a tendency from the abnormal to the normal presents itself by an evolution of a purely sympathetic flow towards its attractive centres. It is only under these conditions that differentiation can be broken up, and a pure equation established. The only condition under which equation can never be established is when a differential disaster has taken place, of 66 2/3 against the 100 pure, taking the full volume as one. If the 66 2/3 or even 100 exists in one organ alone, and the surrounding ones are normal, then a condition can be easily brought about to establish the concordant harmony or equation to that organ. It is as rare to find a negative condition of 66 2/3 against the volume of the whole cerebral mass, as it is to find a coincident between differentiation; or, more plainly, between two individuals under a state of negative influence. Under this new system it is as possible to induce negations alike as it is to induce positives alike." [Keely - Cure of Disease]

American airship, the Akron, which was filled with helium, collapsed (imploded) and crashed on a cool and misty morning, because for hitherto unknown reasons the helium-filling reverted to water. In the first case fire was created and in the second case - water. With fire an approximately 1,800-fold increase in volume occurs, whereas the reverse metamorphosis of helium into water is associated with an 1,800-fold reduction in volume. This reduced volume is the 'biological vacuum', which is the result of chain-reactions and is an ideal source of motive power. In biotechnical machines a vacuum is initially created through the volume-reducing function of the whorl-pipes through which, in a process of repulsion, energy can be drawn off. [The Energy Evolution - Harnessing Free Energy from Nature, The Biological Vacuum - The Optimal Driving Force for Machines]

Through the indirectly engendered cooling the density increases, whereby the frictional pressure is intensified by the mechanically-induced increase in velocity. The arrangement of the guide-vanes causes a spiral circumvolution, so that the bipolar ingredients, which rub against one another flow all the faster as their volume is reduced by the constant abrasion. Apart from the circumfluent motion another form of motion is also active which causes the bodies of the ingredients to swirl about their own axes and ensures their abrasion on all sides. [The Energy Evolution - Harnessing Free Energy from Nature, The Liquefaction of Coal by Means of Cold Flows] 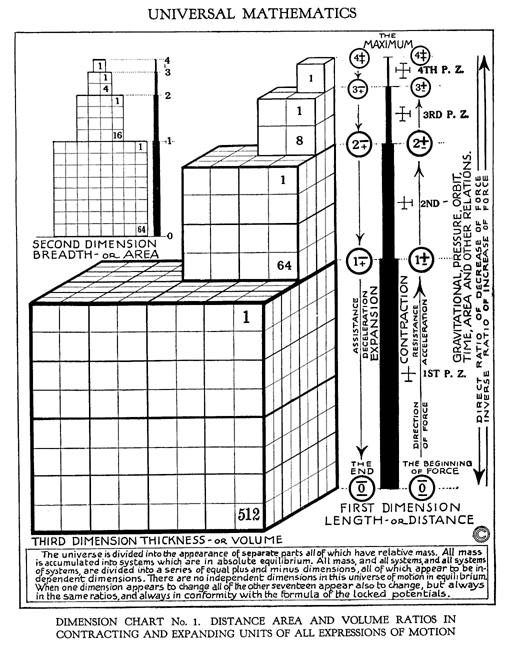 Figure 12.09 - Dimensions and Their Relationships
courtesy University of Science and Philosophy
(click to enlarge)

Figure 12.09 - Dimensions and Their Relationships
courtesy University of Science and Philosophy
(click to enlarge)

In graphic Figure 12.09 - Dimensions and Relationships it is clear:

Table 12.02.01 - Wavelengths and Frequencies
Showing linear versus geometric progressions as also other types of progressions (counting methods or scales). 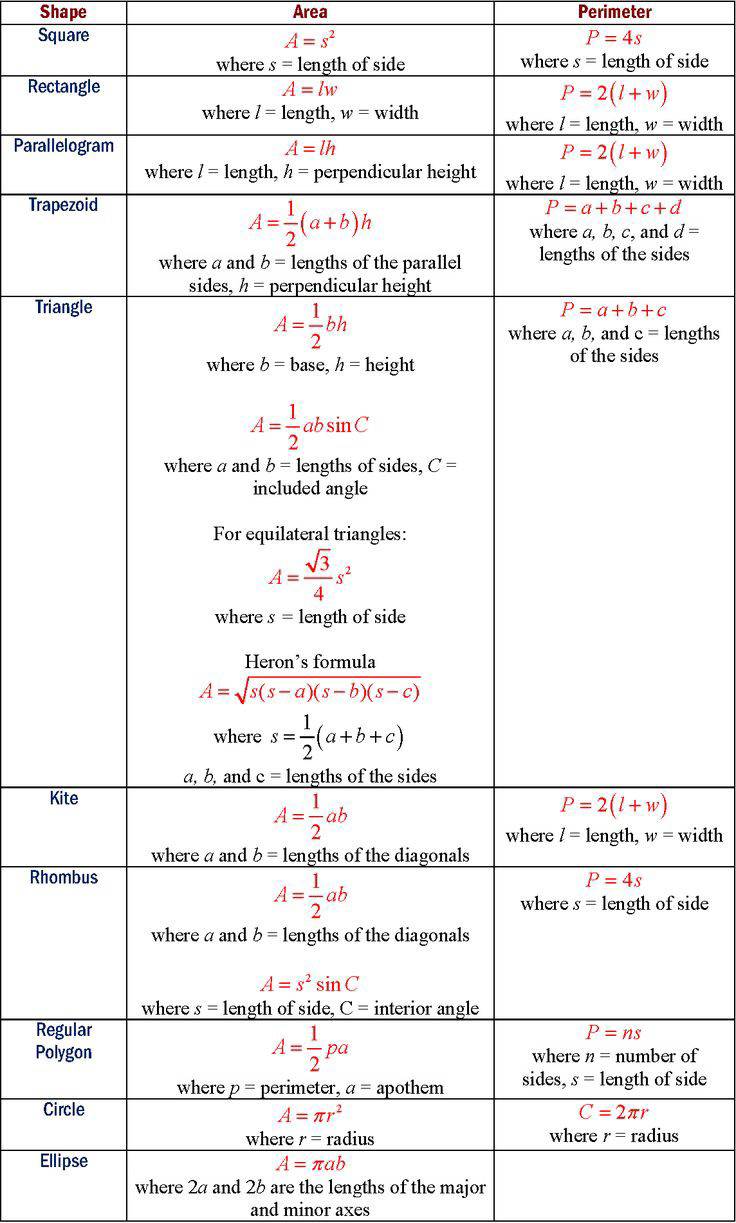