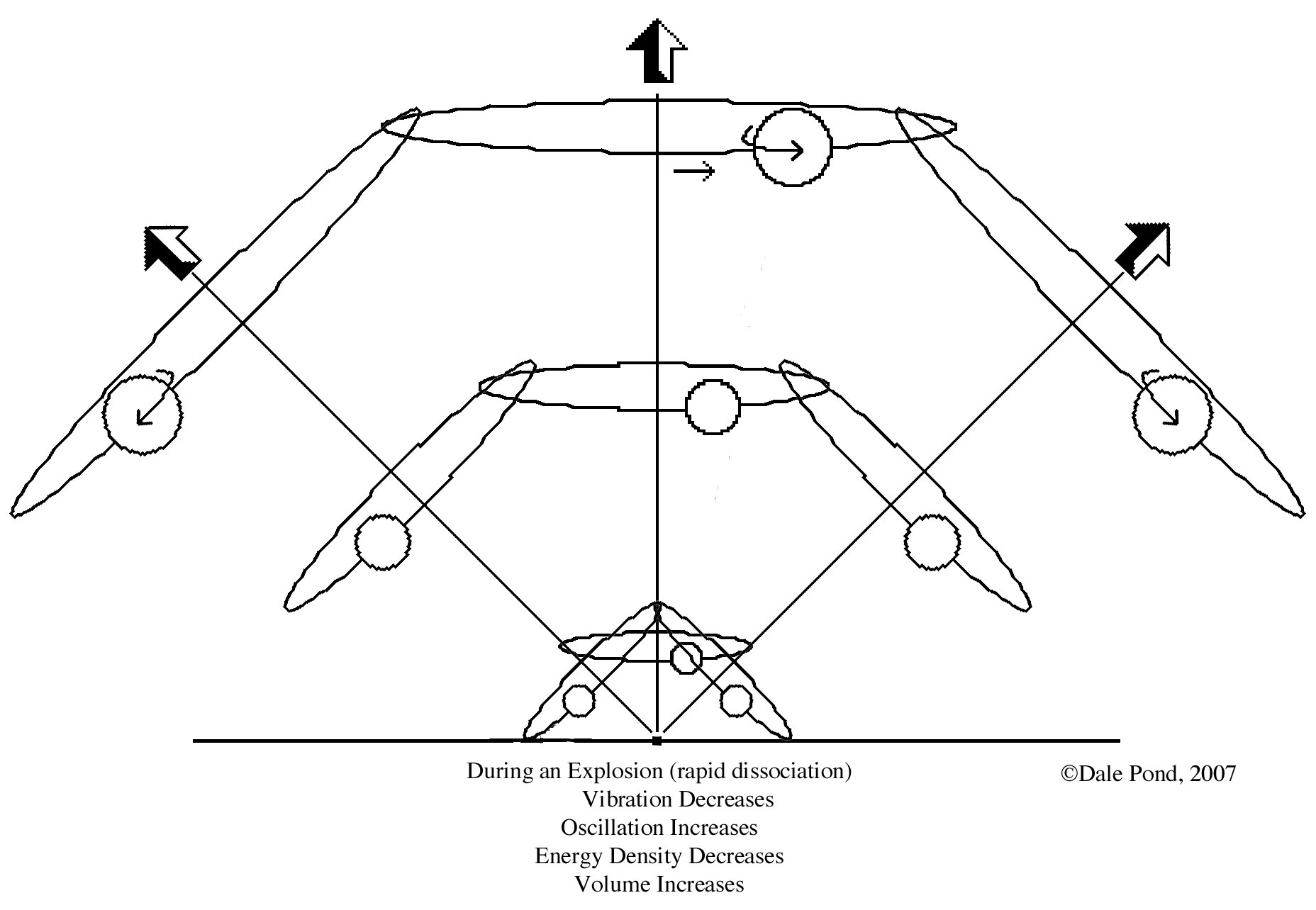 Figure 12.13 - Some Multi-Dimensional as Inverse and Direct Reciprocal Relationships

noun: something (a term or expression or concept) that has a reciprocal relation to something else
noun: (mathematics) one of a pair of numbers whose product is 1: the reciprocal of 2/3 is 3/2; the multiplicative inverse of 7 is 1/7
adjective: concerning each of two or more persons or things; especially given or done in return ("Reciprocal aid")
adjective: of or relating to the multiplicative inverse of a quantity or function ("The reciprocal ratio of a:b is b:a")
adjective: of or relating to or suggestive of complementation

In order to find the notes for the next major key above C, we have to multiply the vibration-number of D, which is the top of the dominant C, by 3 and 5. It is out of the key of C at this point that the new key sprouts and grows, and by the primes and method which produce the key of C itself. So if we would find the relative minor of C, let us take the note which is a minor third below D - that is, B - to produce the minor. The minor sprouts and grows from this point of the key of C; for the relative minor grows out of the major, as out of the man at first the woman is taken. Moreover, B is the last-born of the notes for the major scale; for the middles, that is, the thirds of chords, are always produced by the prime 5; and the tops, that is, the fifths of chords, are produced by the prime 3, and are born before the thirds, though placed after them in the chords. Well, because B is the last-born note of the major, as well as a minor third below the top of the highest chord of the major, it seems that the minor should have this for its point of departure. Again, we have seen that the major and the minor are found in their strings and their vibrations by an inverse process, that one going back upon the other; and, there taking Nature's clue, let us proceed by an inverse process of generating the minor. Making B45 our unit, as F1 was our unit for the major, let us divide by 3 and 5 for a root and middle to B, as we multiplied by 3 and 5 for a top and middle to F. B45 divided by 3 is 15; here then is our E, the root of the chord, just where we had found it coming upward; for, remember, we found E15 by multiplying C3 by 5. This E, then, is the same in major and minor. Now B45 divided by 5 is 9; [Scientific Basis and Build of Music, page 31]

It is in their inverse relations that the major and the minor are equal. Every note, chord, and progression in the one has its reciprocal or corresponding note, chord, and progression in the other. This is the Law of Duality. And this general law of Nature is so deeply rooted in music, that is the numbers which represent the vibrations in the major system be made to represent quantities of string, these quantities will produce the minor system (beginning, of course, with the proper notes and numbers); so that when the quantities are minor the tones are major, and when the quantities are major the tones are minor.1[Scientific Basis and Build of Music, page 44]

All the inverse and reciprocal orders in music, whether of notes or chords, are produced by the law of Duality, and this gives them inevitably their symmetrical form. [Scientific Basis and Build of Music, page 79]

PLATE XXIV.
RECIPROCAL QUANTITIES OF STRINGS AND VIBRATIONS FOR MAJOR AND MINOR.

This plate sets forth the essential duality of the musical system of vibrations. It is a remarkable fact that the numbers of the vibrations of the major mode are the numbers for the string proportions of the minor mode; and vice versa, the string proportions in the major are the numbers of the vibrations in the minor. We have, however, to see that we use the proper notes and numbers; we must know the secret of Nature. This secret rests in the duality of the notes, and begins from the two D's. The center of gravity of the musical system of vibrations is found in the comma space between the |two D's as they are found in the genesis of the two modes. In these |two D's the vibration number and string proportions are nearly identical. Starting from this point as the center of gravity in the [Scientific Basis and Build of Music, page 118]