Having said all the above about multiple octave counting we must admit when counting up four octaves then immediately counting back down that this makes no sense. And it does not make sense because this is not a linear and straight line progression as one would, say, count keys on a piano keyboard from left to right. Russell is pointing out with this pattern the concept that energy accumulates from the seeming empty Vacuum of Space at 0 potential and condenses to a sphere at 4++, point of Voiding two seeming opposite states, syntropic and entropic which he sometimes calls Father and Mother, respectively. See Father-Mother Principle

"The supreme effort of this book (Atomic Suicide?) is to have you comprehend that Creation is a division of The Eternal One into countless twos of sex-conditioned opposites, which eternally seek to void their division by uniting as One." Russell, Atomic Suicide?


Within Russell's discussion of octave relationships he maintains the entirety of the Electromagnetic Scale is a vast gamut of ten octaves. Wherein, for instance, Carbon sits at the center position in octave five at the Perfect Fifth location of "G" or 4++. Thus within his system Carbon would correspond to music note "G" at the center of a ten octave gamut. All this is symbollic of course and not standard musical notes as we know and categorize them. However, the Principles that are found in music such as relativity, reciprocity, additive synthesis and many others are as much a part of his philosophy as that of Keely's. More on these music relations can be seen in Music. 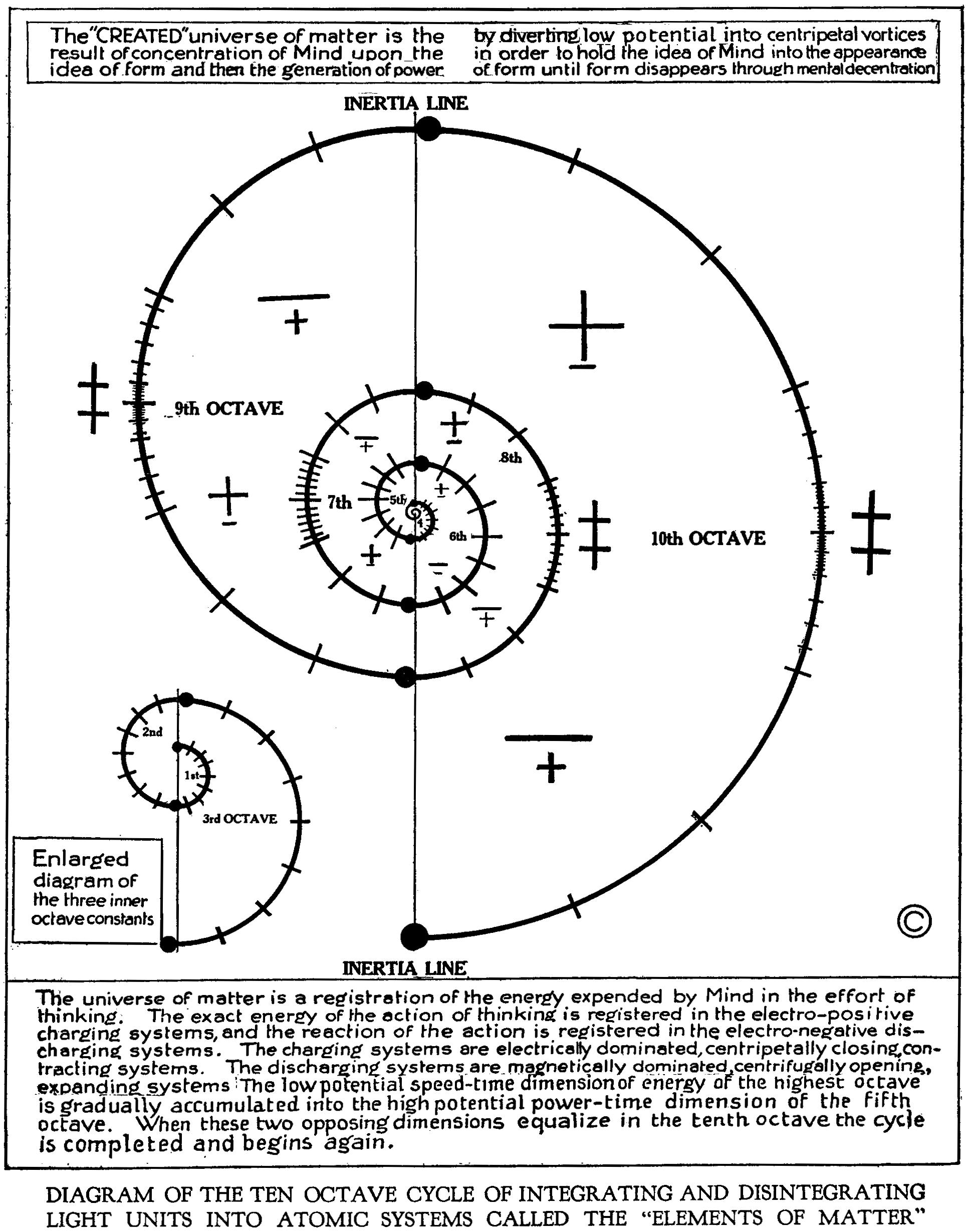 Figure 12.11 - Russell's Locked Potential Full Ten Octave Gamut
(courtesy University of Science and Philosophy)
(click to enlarge)
The CREATED universe of matter is the result of concentration of Mind upon the idea of form and then the generation of power by diverting low potential into centripetal vortices in order to hold the idea of Mind into the appearance of form until form disappears through mental decentration.
The universe of matter is a registration of the energy expended by Mind in the effort of thinking. The exact energy of the action of thinking is registered in the electro-positive charging systems, and the reaction of the action is registered in the electro-negative discharging systems. The charging systems are electrically dominated, centripetally closing, contracting systems. The discharging systems are magnetically dominated, centrifugally opening, expanding systems. The low potential speed-time dimension of energy of the highest octave is gradually accumulated into the high potential power-time dimension of the fifth octave. When these two opposing dimensions equalize in the tenth octave the cycle is completed and begins again.
DIAGRAM OF THE TEN OCTAVE CYCLE OF INTEGRATING AND DISINTEGRATING LIGHT UNITS INTO ATOMIC SYSTEMS CALLED THE "ELEMENTS OF MATTER".
<< 12.17 - - Part 12 - Table of Contents - - 12.19 >>