"Demonstrating the overcoming of gravity, Keely used an airship model weighing about 8 lbs., which, when the differentiated wire of silver and platinum was attached to it, communicating with the sympathetic transmitter, rose, descended, or remained stationery midway, the motion as gentle as that of thistledown floating in the air." [KEELYS SECRETS - 1888]

"The experiment illustrating "chord of mass" sympathy was repeated, using a glass chamber, 40 inches in height, filled with water, standing on a slab of glass. Three metal spheres, weighing about 6 ounces each, rested on the glass floor. The chord of mass of these spheres was B flat first octave, E flat second octave and B flat third octave. Upon sounding the note B flat on the sympathetic transmitter, the sphere having that chord of mass rose slowly to the top of the chamber, the positive end of the wire having been attached, which connected the covered jar with the transmitter. The same result followed the sound of the other spheres, all of which descended as gently as they rose, upon changing the positive to the negative. J.M. Wilcox, who was present remarked: "This experiment proves the truth of a fundamental law in scholastic philosophy, that when one body attracts or seeks another body, it is not that the effect is the sum of the effects produced by parts of one body upon parts of another, one aggregate of effects, but the result of the operation of one whole upon another whole." [KEELYS SECRETS - 1888]

"Keely had shown him (Professor W. Lascelles-Scott) a peculiar apparatus, which he called a 'sympathetic negative transmitter.' It had been taken all to pieces for his benefit and put back together again. Imagine a globe in which is a vibrating disk, which Keely calls a 'cladna;' also, a series of tubes which, under certain circumstances, act like small organ pipes. Professor Scott said he could get from Keely no connected account which satisfied his English sense as to what these were but he found that a sensitive ear or hand could appreciate the responsive vibrations from these pipes and the apparatus appeared to be regulated upon something like a definite order or plan. For instance, he discovered that the sympathetic transmitter was sensitive to what is known as B flat, D natural and F and that it was also apparently sensitive to the notes D, F sharp and A. By questioning Keely he found that he regarded the first three notes and their combinations as having a tendency in one direction, which he called a polar force, and the other three notes a tendency in an opposition direction, which he called a depolar force." [Public Ledger, Philadelphia, April 16, 1896] 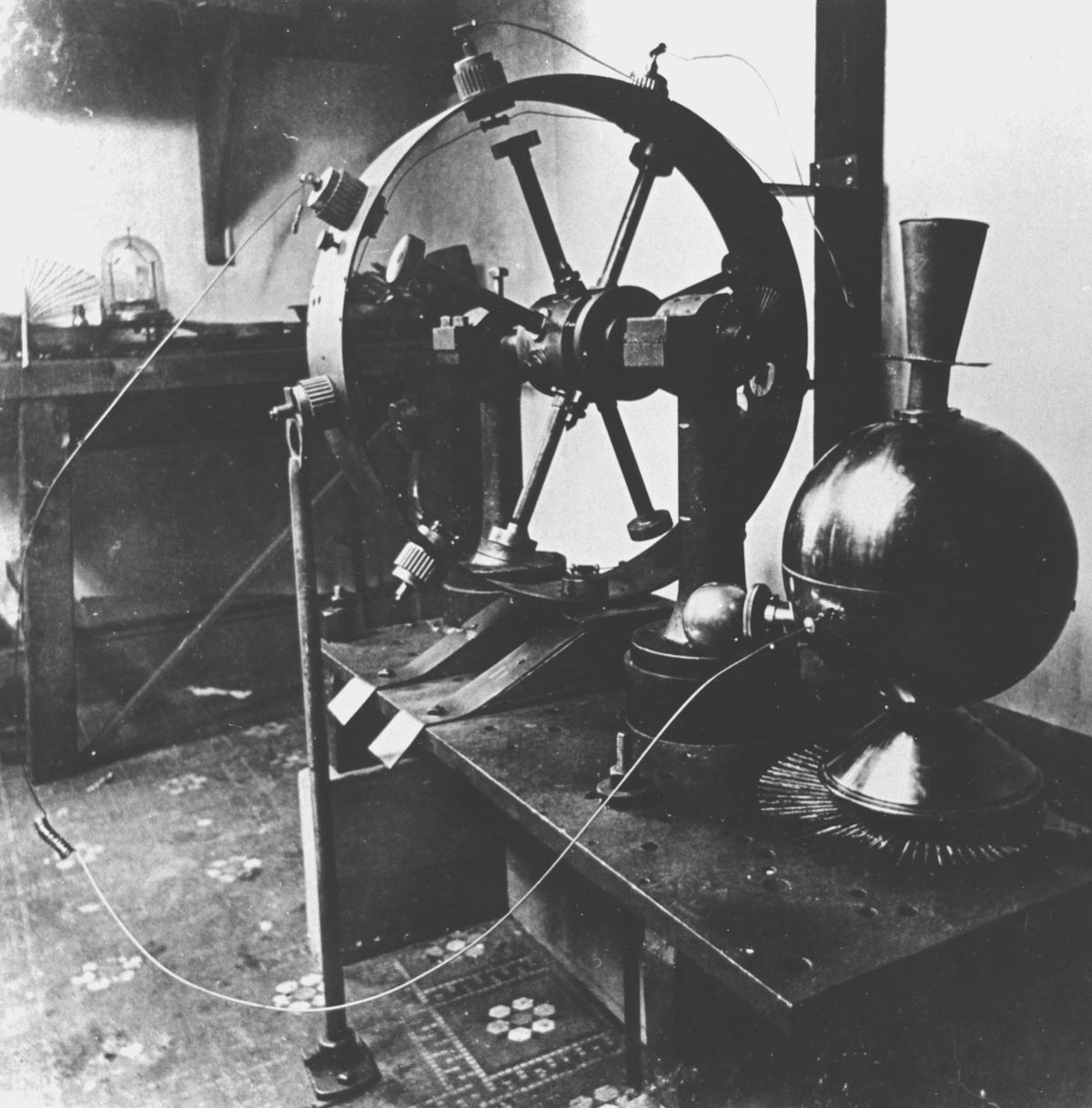 Figure 19.09 - The Vibrodyne and Sympathetic Transmitter
(click to enlarge)


This device apparently operated on Sympathetic Negative Attraction and was part of Keely's third and last system.