Sound Spectrum Spectrum is a range of frequencies, usually related in some fashion, but not always. Spectrum usually refers to the spectrum or range of light frequencies.

Light Spectrum Keely
"Given that force can be exerted by an act of will, do we understand the mechanism by which this is done? And if there is a gap in our knowledge between the conscious idea of a motion and the liberation of muscular energy needed to accomplish it, how do we know that a body may not be moved without ordinary material contact by an act of will? Keely contends that all metallic substances after having been subjected to a certain order of vibration may be so moved. "Scientists are verging rapidly toward the idea that immense volumes of energy exist in all conditions of corpuscular space. I accept Prof. Stoney's idea that an apsidal motion might be caused by an interaction between high and low tenuous matter, but such conditions, even of the highest accelerated motion are too far down below the etheric realm to influence it sympathetically, even in the most remote way. The conception of the molecule disturbing the ether, by electrical discharge from its parts is not correct... the highest conditions associated with electricity come under the fourth descending order of sympathetic conditions. The conjecture as regards the motion being a series of harmonic elliptic ones, accompanied by a slow apsidal one, I believe to be correct... The combination of these motions would necessarily produce two circular motions of different amplitudes whose differing periods might correspond to two lines of the spectrum as conjectured, and lead the experimenter, perhaps, into a position corresponding to an ocular illusion. Every line of the spectrum, I think, consists not of two close lines, but of compound triple lines; though not until an instrument has been constructed, which is as perfect in its parts as is the sympathetic field that environs matter, can any truthful conclusion be arrived at from demonstration." [Keely] [FORCE - Snell] 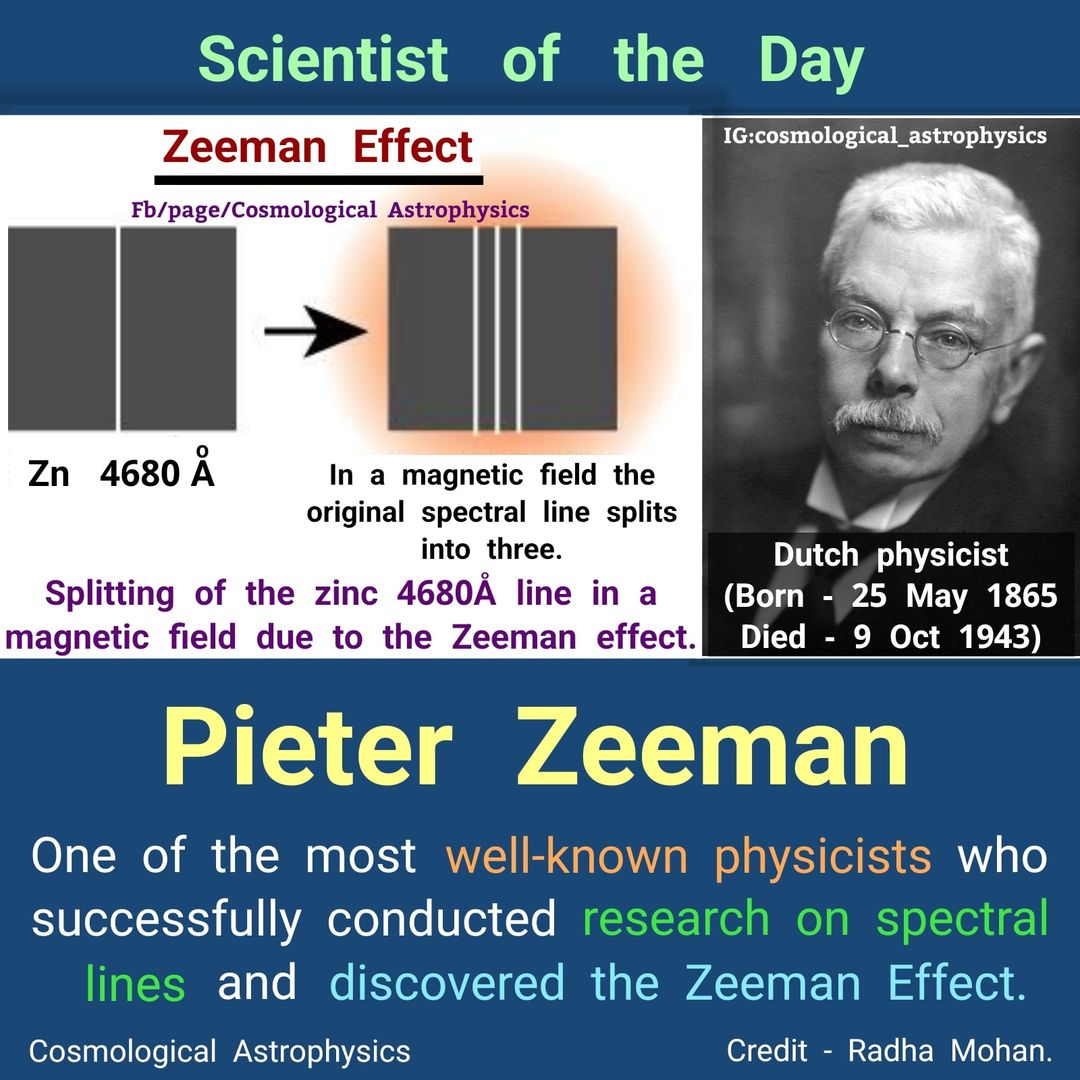 Russell
"The names of these particles is of no import here, but the fact that one end of cobalt atoms ejects big particles, and the other ejects small particles, is important. Also, the statement that it was never known before that one end of an atom is different from the other end is also important for it is not true. It has been known as long as electricity has been known that each end of a polarized body is different, and all matter is polarized. Each end of a balanced atom - which means equally paired - will emit the same sized particles from each end, because polarized, or divided pairs, are male and female and belong to the red and blue sides of the spectrum. The important fact that has been overlooked is the fact that an unbalanced particle of matter cannot emit equal potentials from both ends. [Atomic Suicide, page 274-275]

The explosion of accumulated gravity occurs when the orange-yellow and green-yellow of the color spectrum collide and become "short circuited" by their union with white. [Geometry and Mathematics of Octave Waves]

"Spheres occur only at wave amplitudes and the fact of its four positive and four negative efforts is the basis of the octave wave from which our spectrum, our octaves of the elements and our octaves of musical tones are derived.
"This 0, 1, 2, 3, 4, 4, 3, 2, 1, 0 octave sequence constitutes the heartbeat of the universe. It is the basis of our musical rhythms, our chemistry, our mathematics, our symmetry of design of all animal, mineral and vegetable forms and of our color spectrum of light." [Walter Russell, Home Study Course, 53 - Unit Nine - Lesson 35]

Hughes
suspected. Let us take as our standard of colours the series given by the disintegration of white light, the so-called spectrum: as our standard of musical notes, let us take the natural or diatonic scale. We may justly compare the two, for the former embraces all possible gradations of simple colours, and the latter a similar gradation of notes of varying pitch. Further, the succession of colours in the spectrum is perfectly harmonious to the eye. Their invariable order is— red, orange, yellow, green, blue, indigo, and violet; any other arrangement of the colours is less enjoyable. Likewise, the succession of notes in the scale is the most agreeable that can be found. The order is—C, D, E, F, G, A, B; any attempt to ascend or descend the entire scale by another order is disagreeable. The order of colours given in the spectrum is exactly the order of luminous wave-lengths, decreasing from red to violet. The order of notes in the scale is also exactly the order of sonorous wave-lengths, decreasing from C to B." [Harmonies of Tones and Colours, On Colours as Developed by the same Laws as Musical Harmonies2, page 19]

"Now comes the important question—Are the intermediate colours of the spectrum produced by vibrations that bear a definite ratio to the vibrations giving rise to the intermediate notes of the scale? According to our knowledge up to this time, apparently not." [Harmonies of Tones and Colours, On Colours as Developed by the same Laws as Musical Harmonies2, page 19]

This quotation on vibrations will be seen to agree with the laws which I have gained. The fact that six of the notes of keyed instruments are obliged to act two parts, must prevent the intermediate notes bearing a definite ratio of vibrations with the intermediate colours of the spectrum. I name the note A as violet, and B ultra-violet, as it seemed to me clearer not to mention the seventh as a colour. [Harmonies of Tones and Colours, On Colours as Developed by the same Laws as Musical Harmonies2, page 19]