Bowne, Dean of the Boston University

Hall, A. Wilford editor, The Arena magazine
A Visit to Mr Keely - Astounding Performance of the Keely Motor, by Hall.
Hartmann, Franz

Henri Hertz, after examining them, to say in 1889:


"Would you care to be quoted to that effect?" he was asked.

"I have no objection." said he. [Pittsburg Dispatch April 07-1890, Keelys Secret - He Explains His Mystic Force]

As Dr. Leidy turned away he said with authority and with the full understanding that he was speaking for publication: "You may announce to the world on my authority that John E. W. Keely has discovered a new and wonderful force." [Pittsburg Dispatch April 07-1890]

"Having witnessed Keely's experiments in sympathetic vibration, I am satisfied he has made new and important demonstrations of natural forces not explained by known physical laws." [Dr. James M. Wilcox, PhD, 1890] 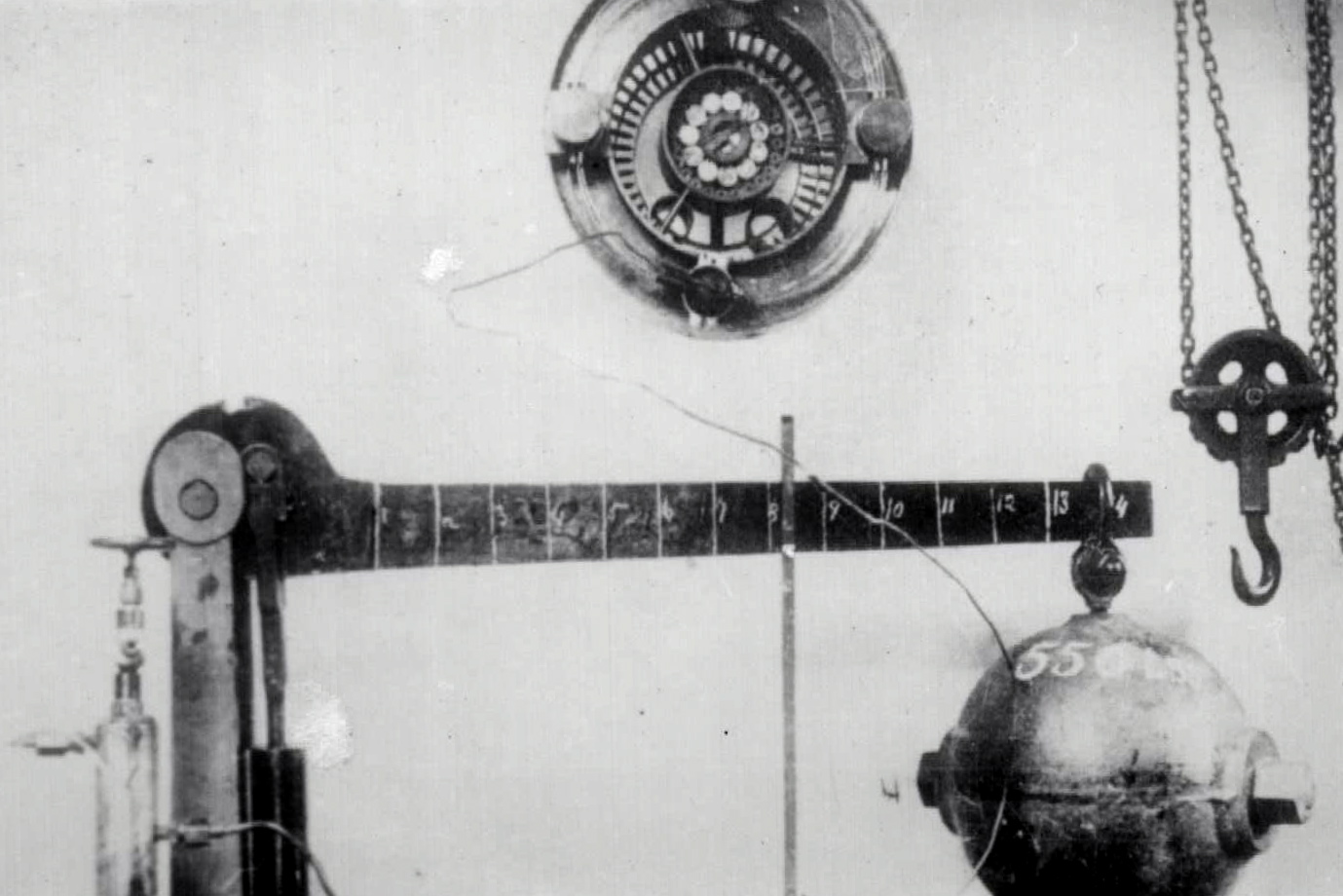 Some Truths about Keely
Rudolf Steiner


A list of many eye witnesses can be found in this original document: Keely Spinning Motor

Aerial Navigation
Chronology
Clara Jessup Bloomfield-Moore
Etheric Force or Compressed Air
Keely
Keely and His Discoveries
Keely Supported by Eminent Men of Science
Keelys Accomplishments
Keelys Contributions to Science
Keelys Discoveries
Keelys Mechanical Inventions and Instruments
Leidy and Wilcox Visit Keelys Lab
Some Truths about Keely
Testimonials
The Keely Motor - Feats of Which it is Capable
Was Keely a Fraud?
19.07 - A Modern Wizard The Keely Motor And Its Inventor