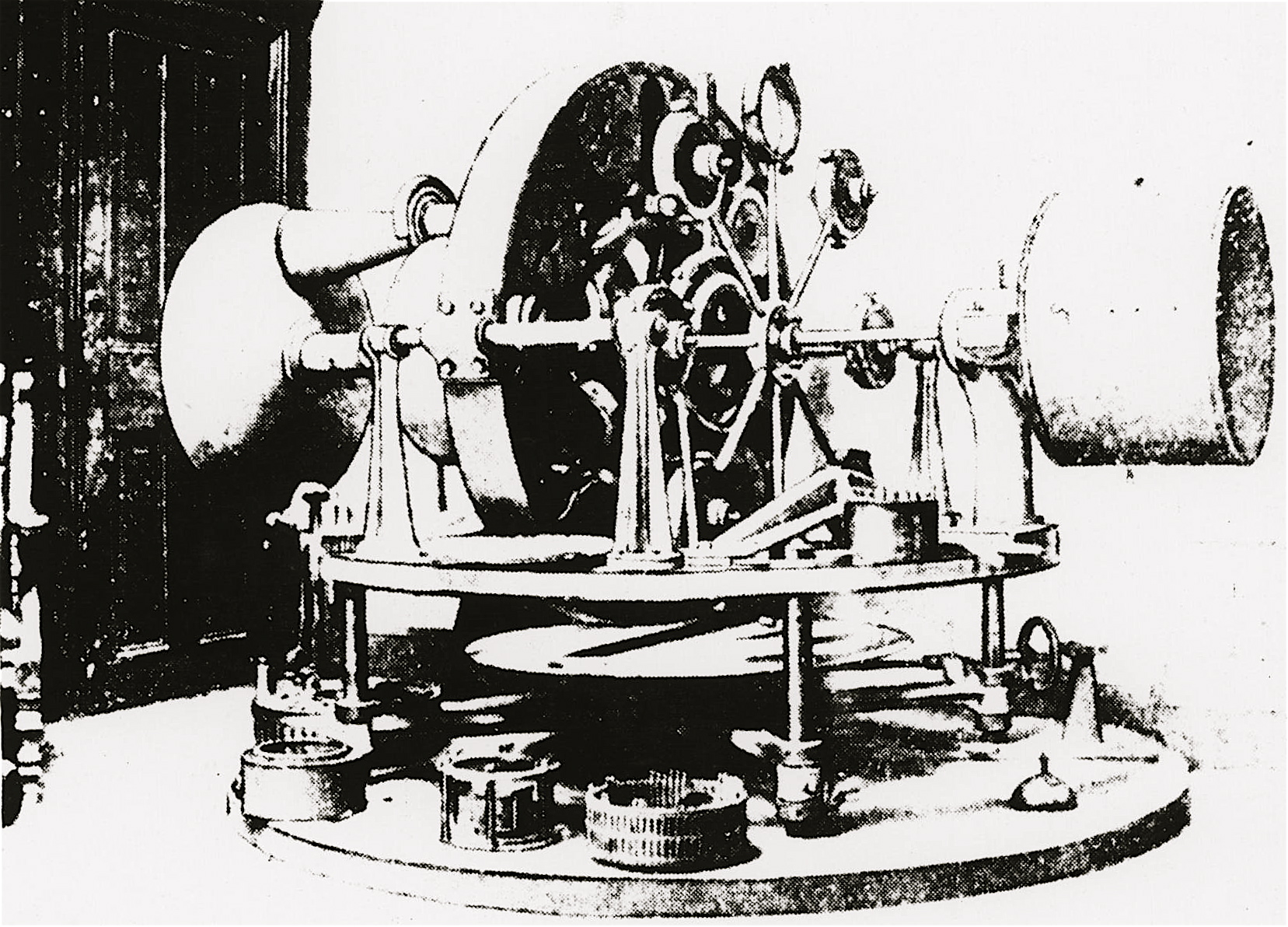 
"The vessel in contemplation, the aerial navigator, will be over two hundred feet long, over sixty feet in diameter, tapering at both ends to a point, made of polished steel, and will be capable of being driven under the power of depolar repulsion, at the rate of three hundred miles an hour. It can be far more easily controlled than any instrument now in use for any phase of transit. Another very remarkable feature connected with this system of aerial navigation, is that the vessel is not bouyed up or floated in the air through the medium of the air, so that if there were no atmosphere it would float just as readily; hence, under mechanical conditions most certainly capable of production, involving massive strength of resistance to interstellar vacuity this can be made capable of navigating even the remote depth of space, positions between planets where polarity changes being controlled by other adjuncts of concentration for that purpose." Dashed Against the Rock