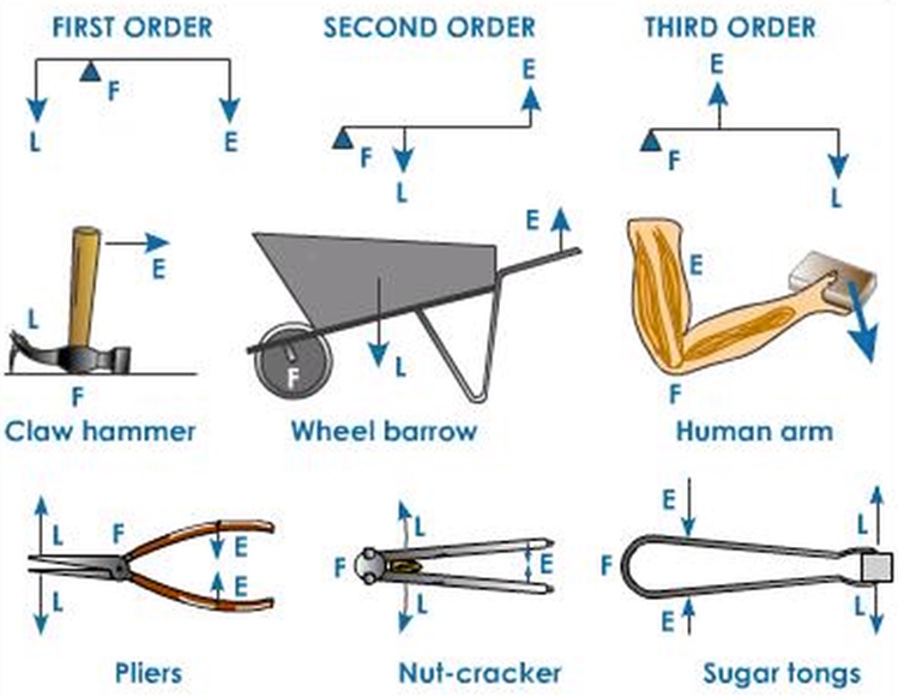 
Diodorus Siculus
"Give me a place to stand and with a lever I will move the whole world." [Diodorus Siculus (c. first century BC); Bibliotheke, Book XXVI, 18.1; Translated by Francis R. Walton]

Keely
"The confined vapor was passed through one of the small flexible tubes to a steel cylinder on another table, in which a vertical piston was fitted so that its upper end bore against the underside of a powerful, weighted lever. The superficial area of this piston was equal to one-half of a square inch, and it acted as a movable fulcrum placed close to the hinged end of the short arm of this lever, whose weight alone required a pressure of 1500 pounds to the square inch against the piston to lift it. [Snell Manuscript - The Book, page 3]

Russell
Energy belongs to the invisible universe. It is extended into the visible universe of motion ONLY FROM A FULCRUM which is at rest. The energy, however, does not pass beyond the fulcrum into matter, or condition of matter, or motion of matter. That which passes beyond rest into motion is an expression of energy - a simulation of energy - an effect projected from a cause to demonstrate what energy can do when projected into the illusions of motion.

Energy thus expressed might be likened unto the countless actions of a motion picture. The motion thus expressed simulates the energy, and the IDEA, which has been projected from an undivided mental Source through a divided electric wave source by the way of a fulcrum zero upon which the wave oscillates. [Walter Russell, A New Concept of the Universe, pages 32-33]

"All of the energy of all Creation is in the omnipresent vacuum of the zero universe. The error of man's observation of this universal FACT lies in his beliefs that energy moves. The omnipresent vacuum never moves. It is the fulcrum from which motion draws its energy to move, but the fulcrum never moves. Every ultra-microscopic point in this Cosmic vacuum tube, which the universe is, is a fulcrum from which Mind-desire is extended to express the Idea of Mind. Mind-desire is the sole energy of the universe. Motion is but the lever which expresses the energy extended to it from the fulcrum." - Walter Russell [see Atomoles]

"Thus the One Light of God's knowing extended to the two of His thinking, pulsed as the three of all creating things, the One centering the two, the two extended from the One; the Spirit; the Father-Mother polarity of Light; the Trinity centering the shaft of Creations' seeming, fulcrum of its heartbeat, all ONE." [Walter Russell, The Secret of Light, page 99]

"God is the fulcrum of man, and of the universe. Neither man nor any moving thing in the universe, has power within himself to do anything. All power expressed by man must be extended directly from the Father in heaven to His father-mother lights of earths and heavens which manifest Him." [Russell, The Secret of Light, page 115]

"All expressions of energy spring from rest, seek a point of rest and return to a condition of rest. The power of a moving lever is not in the lever nor in its motion. It is in the stillness of its fulcrum from which it borrows its ability to manifest the power of the fulcrum." [Russell, The Secret of Light, page 114-115] [see Figure 8.9 - Four Fundamental Motions of a Pendulum]

This is a universe of waves within waves and waves without waves; pulsing waves of dual light, extending forever outward to the ends of mirrored space and reflecting back again to microscopic centers of rest from which they may again spring from rest to seek rest through dual motion, but never finding it." The Secret of Light, page 132

"To polarize means to divide stillness into opposing pulsing extensions. It is like extending a lever from a fixed fulcrum and setting it in motion to express the idea which is in the still fulcrum." [Russell, The Secret of Light, page 209]

"The fulcrum from which all power springs is KNOWLEDGE. When man has that omniscience which is unfolding in cosmic man, he will no longer misuse, break or disobey God's law because of being unaware of it. He will command it because he will know the law. The "life and death" cycles of man and of the elements of matter do not vary. They are the same, for man's body is a compound of these elements." The Universal One

"Move the fulcrum and both time dimensions change with increase or decrease of power." The Universal One

"The constant of energy represented by a lever is not increased by changing the fulcrum of that lever. If the fulcrum is changed so as to increase the power the speed is decreased in the opposite universal ratio." The Universal One