"In the conception of any machine heretofore constructed, the medium for inducing a neutral center has never been found. If it had, the difficulties of perpetual motion seekers would have ended, and this problem would have become an established and operating fact. It would only require an introductory impulse of a few pounds, on such a device, to cause it to run for centuries. In the conception of my vibratory engine, I did not seek to attain perpetual motion; but a circuit is formed that actually has a neutral center, which is in a condition to be vivified by my vibratory ether, and while under operation, by said substance, is really a machine that is virtually independent of the mass (or globe), and it is the wonderful velocity of the vibratory circuit which makes it so. Still, with all its perfection, it requires to be fed with the vibratory ether to make it an independent motor. . . ." Keely, Keely and His Discoveries, "More Science" 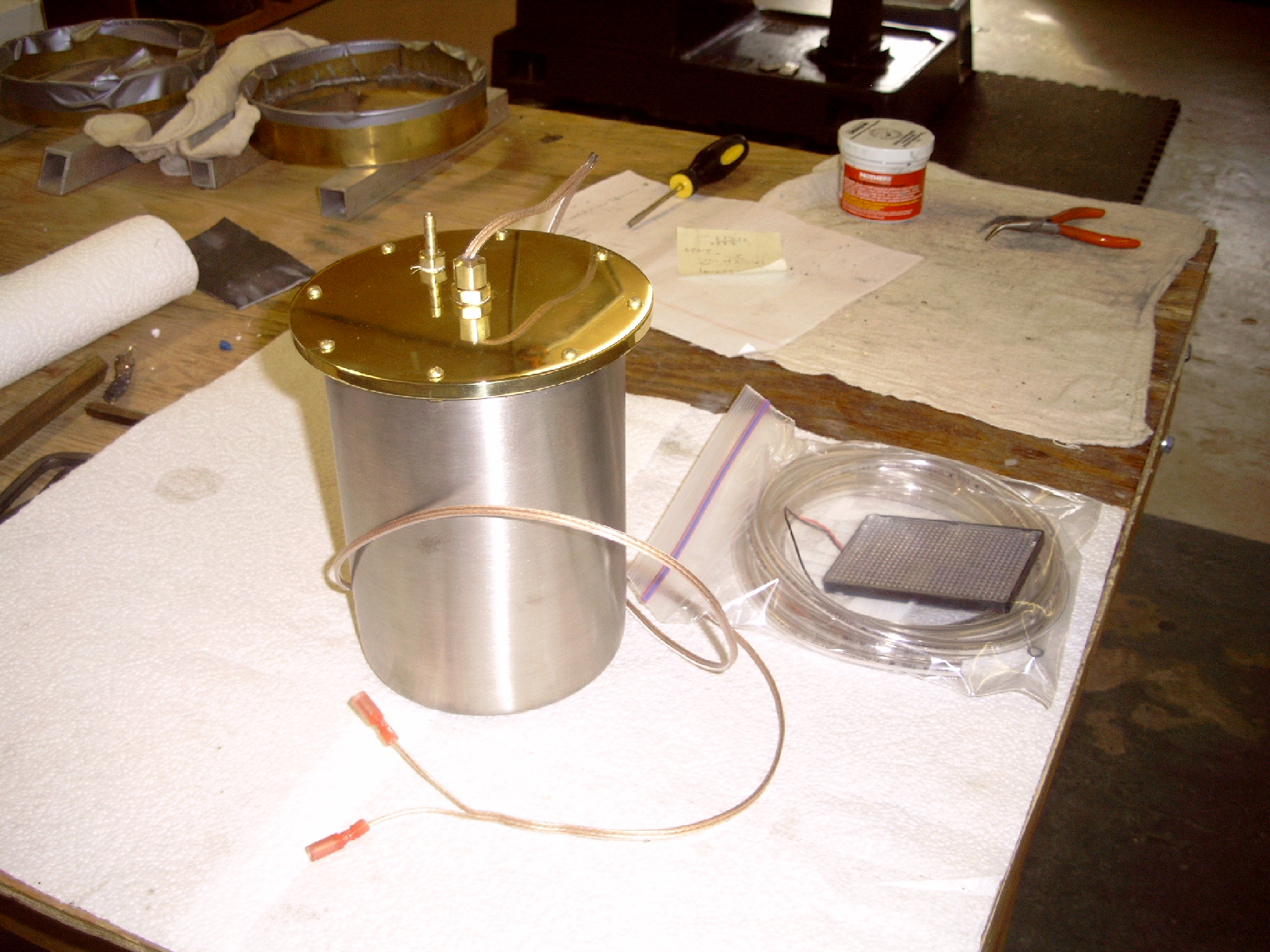 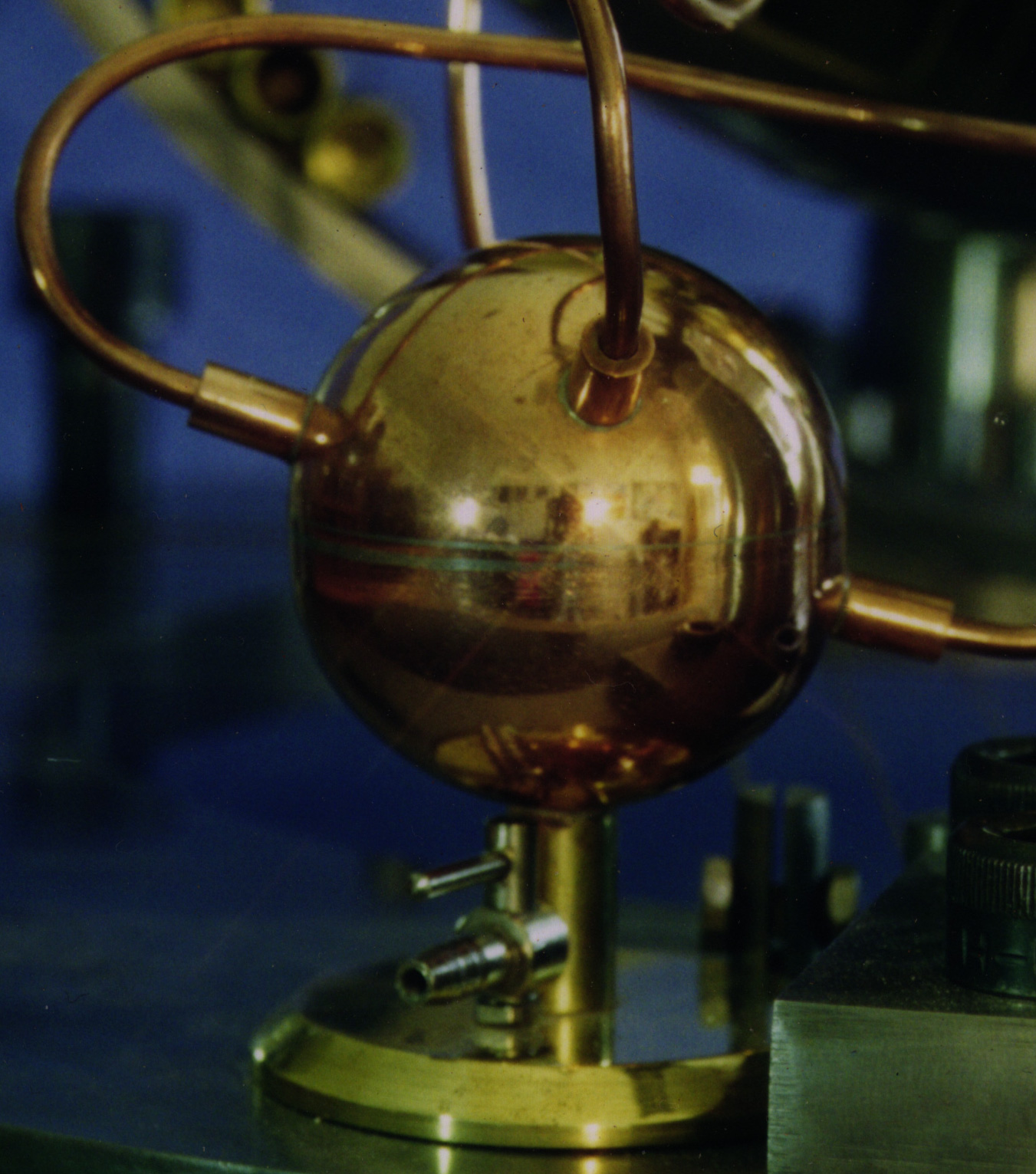 Figure 13.02b - Liberator or Ether Vivifier
(click to enlarge) 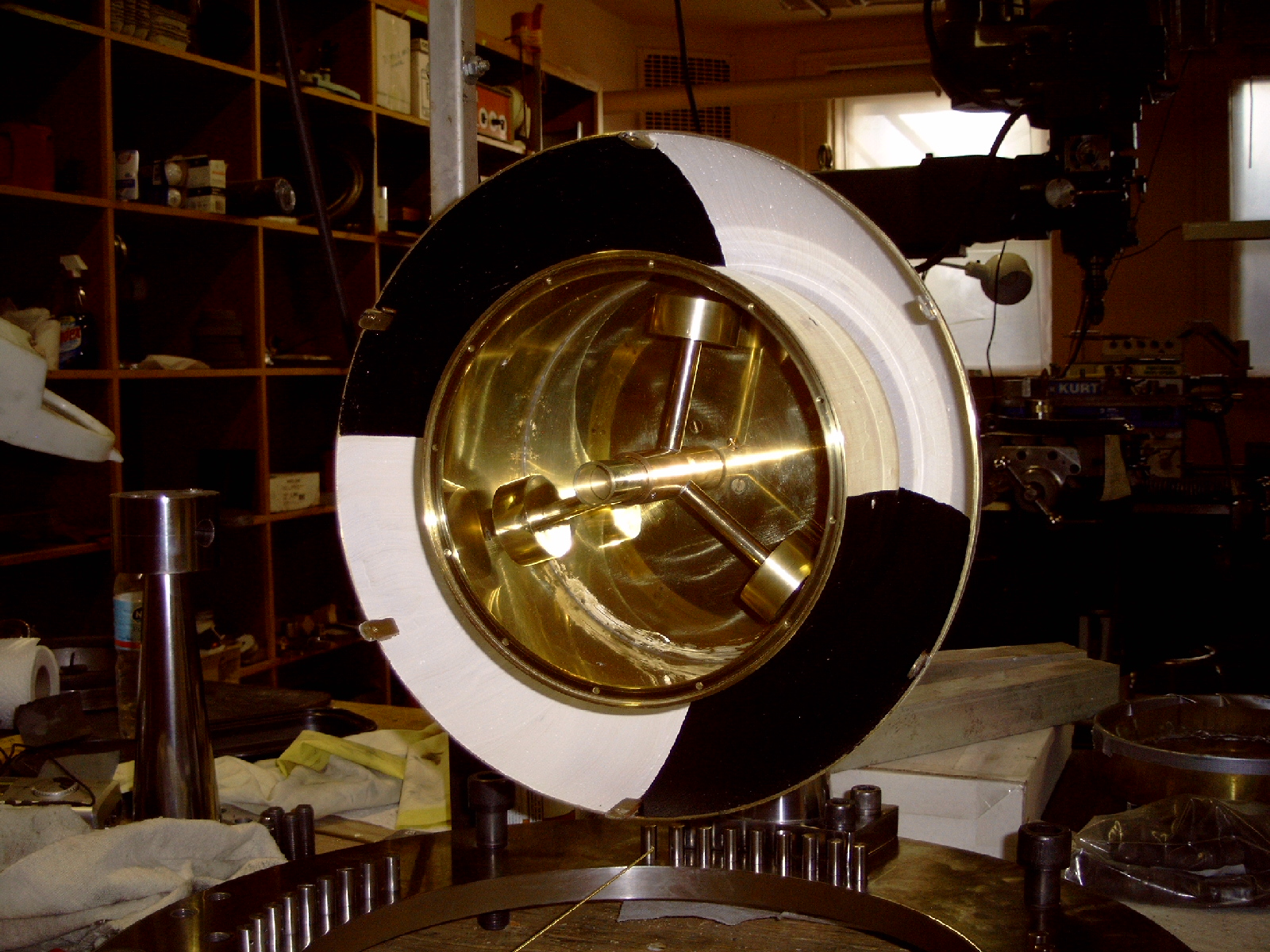 
"Rotation arises from the harmonic interaction of the dominant and enharmonic modes of vibration, which are in the ratio of 3:9.

"Power of rotation comes on the positive power of negation, arising when the receptive flows become independent of the circular chord of resonation (set up mechanically or otherwise) breaks up the rotational power. Rotation is caused by the receptive concussion of the positive and negative forces as they come together at the neutral center and as each seeks its "coincident" by harmonic waves, flows or streams."


"Every body capable of rotation is susceptible to the operation of force, which, applied, impels motion. Receptive transmittive concordance induces rotation. This simply means - the reception of streams of energy by the neutral center, and the transforming of them into radiant outflowing streams of energy causes rotation of the molecule or mass. All the magnets in the world, no matter how differentiated cannot induce rotation, but polar negative attraction induces rotation. The earth's rotation is caused and kept in continuance rotation by the action of the positive and negative sympathetic celestial streams, that is, by the inflowing celestial from the sun and the outflowing radiant celestial dispersing this same energy to all planetary masses in space. (underlining added)

"Mass is an accumulation of the universal constant of energy into higher potential. The greater the mass the greater the potential. Mass accumulates inductively along the centripetal lines of closing spirals, and is rotated by the impact of genero-active force. Mass dissipates conductively along centrifugal lines of opening spirals, and is rotated by the expulsion of radio-active force. These opposite forces are the cause of rotation of mass." Russell, The Universal One

"Polar and depolar differentiation result in motion. The compound interetheric or seventh subdivision is the Soul of Matter, from which all forms of matter receive their introductory impulse."

"The neutral center represents only focalization and distribution of the streams of energy. It is not associated with magnetism. When the radiant elements generated by the focalizing chord are submitted to compound vibration of their mass thirds, those radiant elements become magnetic and rotation ceases. Rotation is induced by submitting the mass to three different orders of vibration simultaneously, giving the majority to the harmonic third." (bold underline added)

"When we rotate a mass with sufficient rapidity, the particles of that mass ultimately overcome cohesion by dispersing as fragments at a tangent but should we cause rotation of the ether, this would produce condensation, which is opposite in effect. This condensation effect increases with the velocity of rotation of the ether. This is the direct cause of formation of molecules as well as planetary masses.

"To control rotational force or produce commercialized energy, we must control through its properties the "negative attractive" or "enharmonic" current. This will solve the problem up to any limit of power.

"At the same time Keely was completing his third system, he was also completing an experimental sphere in which he intended to test the combination of the positive and negative rotation. This experiment was at least entirely successful which showed the explanation of rotation given above, to be correct. The sphere even rotated with physical vibrations from the positive and negative interchange of positive and negative waves - not streams in this case. He had a desperate struggle in seeking to learn these laws of polarization and depolarization. It was necessary for him to understand these laws before he could unfailingly secure rotation and control the reversions which so often had made wrecks of his machines." The Snell Manuscript 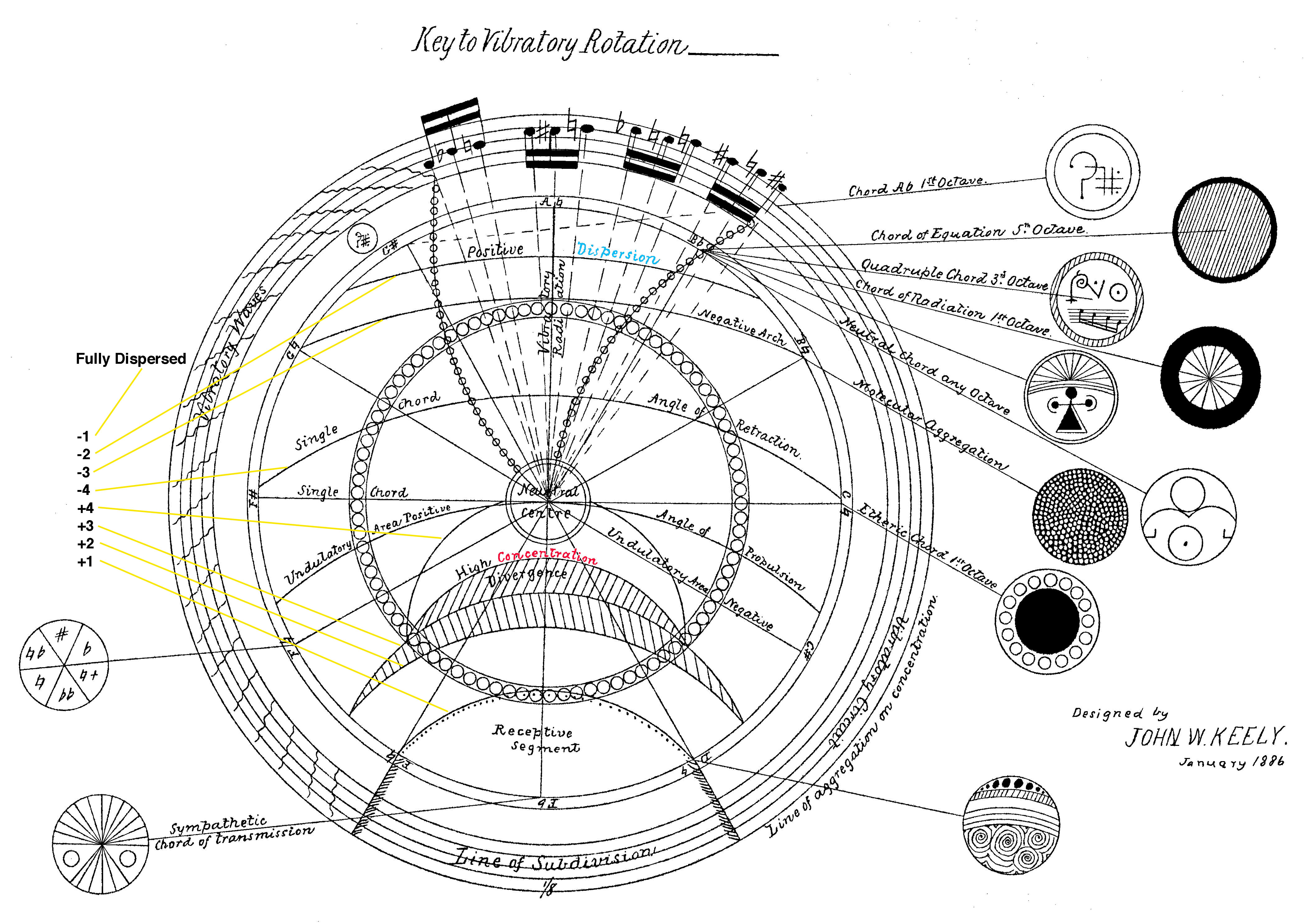