Ere many generations pass, our machinery will be driven by a power obtainable at any point in the universe. This idea is not novel... We find it in the delightful myth of Antheus, who derives power from the earth; we find it among the subtle speculations of one of your splendid mathematicians... Throughout space there is energy. Is this energy static or kinetic? If static our hopes are in vain; if kinetic - and this we know it is, for certain then it is a mere question of time when men will succeed in attaching their machinery to the very wheelwork of nature. [Nikola Tesla, (in a speech in New York to the American Institute of Electrical Engineers, 1891. Quoted from his biography, Margaret Cheney, Tesla: Man Out of Time)]

"Every living being is an engine geared to the wheelwork of the universe. Though seemingly affected only by its immediate surrounding, the sphere of external influence extends to infinite distance." – [Nikola Tesla, (Did the War Cause the Italian Earthquake) New York American, February 7, 1915] 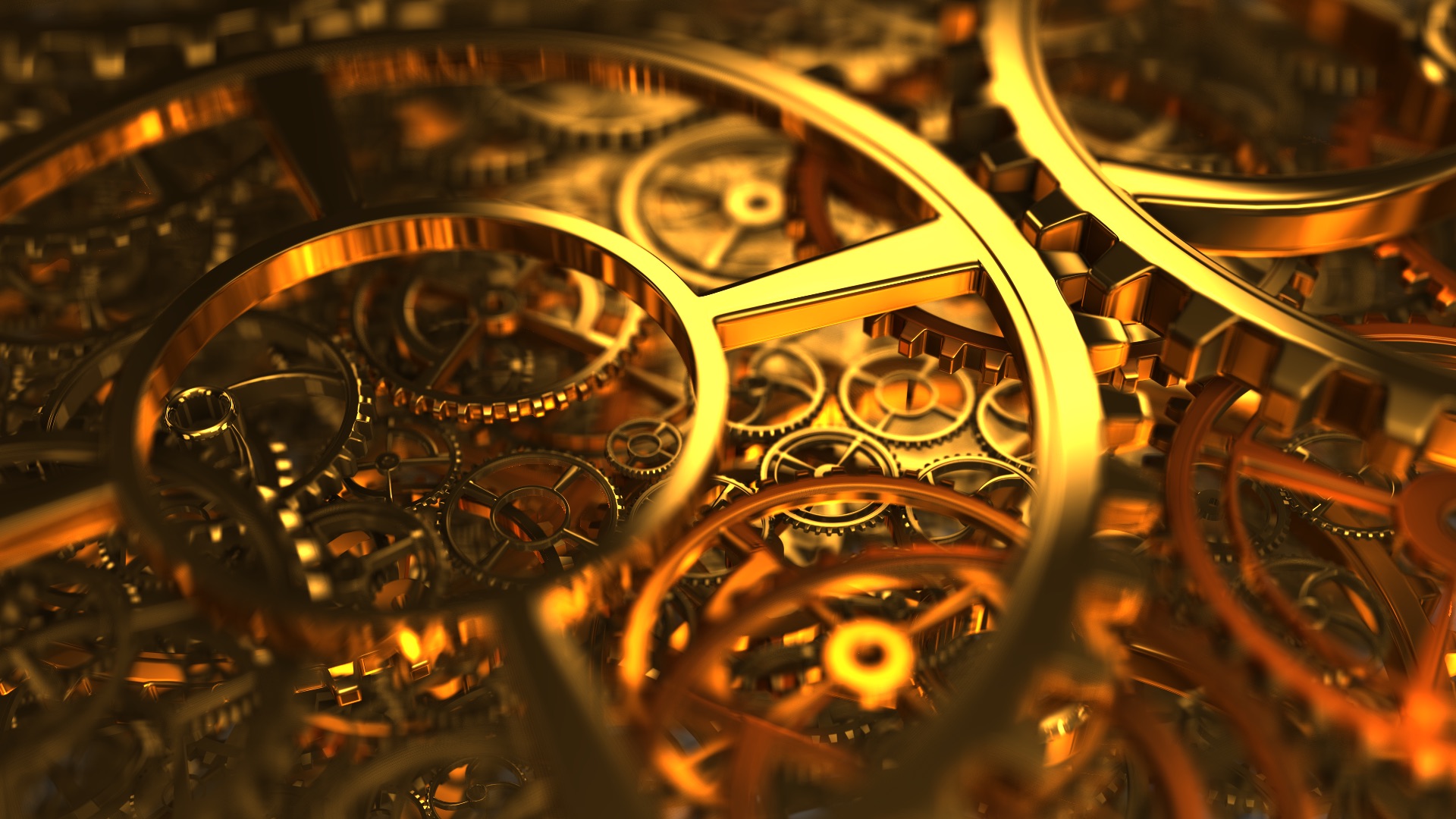 (click to enlarge) "In 1893, Keely, in reply to the question, "What do you include in the polar forces?" answered, "Magnetism, electricity, and gravital sympathy; each stream of force composed of three currents which make up the governing conditions of the controlling medium of the universe. The ninths which I am now endeavoring to graduate to a sympathetic mechanical combination will, if I succeed, close my researches in sympathetic physics, and complete my system." Within the year the announcement was made that Keely had completed this graduation, with entire mechanical success, "hooking his machinery on to the machinery of nature." In thus having realized the ambition of his life, he takes no credit to himself, saying that physicists would long since have discovered all that he has discovered if they had been in possession of the proper researching instruments, and that the theories they have advanced show that they are misled by the imperfections of their instruments. He has always maintained that "it is only when science holds the reins of the polar negative harness that commercial success will follow, and not one hour before." But science, to whom the reins were offered in 1884, refused to take them, fortunately, for mechanical physics could have rendered Keely no assistance in unraveling the mysteries of sympathetic physics." [Newton of the Mind]

"Should Keely succeed in controlling and directing this subtle energy, we shall then be able to "hook our machinery on to the machinery of nature."'' [Bloomfield-Moore, More Science, 1891]

"The Hindu theosophy is not a religion; it is a system of philosophy derived from the wonderful Kabbala; the teachings of which, concerning nature's Sympathetic Streams (flowing from the central sun of the universe), led Keely into the path of research which has enabled him not only to "hook his machinery on to the machinery of nature," but to disclose the moving power, the vital principle." [Bloomfield-Moore; What Electricity Is - Bloomfield Moore]

"It was during this period that Keely discovered that the ether is not the energy itself, but the medium of one of the currents of a triune polar flow, of which he had now gained the control, for aerial navigation, hooking his machinery on to the machinery of nature, to quote Tesla's words." [Bloomfield-Moore, Aerial Navigation]

"This is written of the Hebrew Kabbala, the Hebrew theosophy. The Hindu theosophy is not a religion; it is a system of philosophy derived from the wonderful Kabbala; the teachings of which, concerning nature's Sympathetic Streams (flowing from the central sun of the universe), led Keely into the path of research which has enabled him not only to "hook his machinery on to the machinery of nature," but to disclose the moving power, the vital principle." [What Electricity Is - Bloomfield Moore, 1895]

The long and the short of it is we know what sympathetic vibration is and we know what quantum entanglement is; both being basically the same dynamics. All atoms and molecules are composed of the same quantum aliquot or composite parts; i.e., electrons, protons, etc. These in turn are composed of even smaller parts; i.e, photons, quarks and the like. We know then a few axioms:

God (being Love) then is when these minute quantum aliquot parts are in sympathetic resonance or quantum entangled. What happens to any of these parts anywhere in the universe is felt or known by all the other parts in real time. This connecting link or sympathy is what God is. Sympathy is the same thing as Love. Such a dynamic real-time connection is "omni-aware" (implying consciousness) and beyond Time and Space. It is everywhere (omniscient), all the time present (omnipresent). Couple this concept with the laws of nature that govern the creation and sympathetic association of everything that is and we have the very wheelwork of nature knowing itself and governing its activities. [Dale Pond]

My system, in every part and detail, both in the developing of this power and in every branch of its utilization, is based and founded on sympathetic vibration. In no other way would it be possible to awaken or develop this force, and equally impossible would it be to operate my engine upon any other principle. [John Keely, 1888]

Russell
"Everything that is is of everything else that is. All things are indissolubly united. " -from THE DIVINE ILIAD
Every happening anywhere happens everywhere. The milkweed fluff floating lazily in the summer sky affects the balance of the whole universe of suns and galaxies. Every part of the universe moves in interdependent unison as the wheels of a watch move in unison. The watch wheels are geared together mechanically. The rhythmic wave universe is geared together electrically.
The entire universe is one and must be kept in balance as one. Changes of condition in anyone part are simultaneously reflected in every other part, and are sequentially repeated in it. [The Secret of Light, page 19]

For a clear description of the universe as a geared machine see Walter Russell's The Universal One, Book 02 - Chapter 07 - Instability, and the Illusion of Stability in Motion as also Book 02 - Chapter 13 - Expressions of Gravitation and Radiation - Universal Direction

See Propositions of Astronomy - showing how things are linked together.