"What you (Dale Pond) have done (with this presentation) is give physicists and scientists a way to deal with and accept Creation and the Creative Forces without using the word "God"." Jerry Williams


Gustave Le Bon
"I must point out, by the way - and this observation will explain many historical events - that it is not only physical, but many social phenomena which can be likewise defined by curves possessing the properties we have just stated, and in which consequently, very small changes in a cause may produce very great effects. This is owing to the fact that when a cause acts for a length of time in a same direction, its effects increase in geometrical progression, while the cause varies simply in arithmetical progression. Causes are the logarithms of effects." [Gustave Le Bon, The Evolution of Matter, page 194]


Scalar forces are to be found categorized within the Etheric Elements table of matter and energy as also Figure 1.3 - Subdivisions of Matter and Energy. These scalar forces are the celestial forces Keely engineered into his machines. Mind Force is not 3D Newtonian but pure potential when undifferentiated. Thinking differentiates this balanced potential setting 3D Newtonian things into motion which has a built in mechanism to void or rebalance that motion. Invisible causes have visible effects. 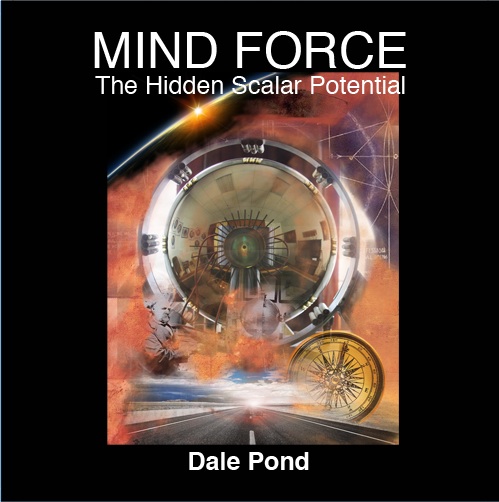 
The work and discoveries of John Worrell Keely are an intriguing mystery. What forces did he understand and how did he harness them to his amazing machines? This CD contains both the Power Point and Keynote versions of Dale Pond's presentation at the 2011 TeslaTech Conference.


Dear Dale,
Thank you once again for your endeavors and for responding to my inquiry. This insight that you've conveyed at the July TeslaTech 2011 conference on Keely's triune streams is simple, elegant, and beautiful, and is so intuitive to Creational Law. This is exactly what we've always been told through the divine wisdom of the trinities.... Your work is truly the pathway that leads to the Ethereal realm that is now here on earth. Let's hope that there will be enough pilgrims to find their pathway to this realm and help lead humanity from out of this Ahrimanic and deceitful wilderness that all of us now find ourselves embedded within. I look forward to receiving this aural wisdom.
Sincerely,
P. P.