combustion
noun: a process in which a substance reacts with oxygen to give heat and light
noun: the act of burning something. from http://www.onelook.com/?w=combustion&ls=a

Keely
"Comparing it (etheric vapor) with steam it is as different as it is opposite in origin. Steam is derived from heat or combustion, and so may be said to have a chemical origin; the vapor is a production of mechanical action, a spontaneous energy. Vibration, whether considered as an energy or a motion, is an inherent property or concomitant of matter, and therefore spontaneous. Keely’s inventions for producing this power are so entirely original, and so unlike any other devices that have been constructed, that there is nothing in the annals of research to afford a starting point for the understanding. The mechanical means by which this occult energy under consideration is educed and economized, are as unique as those which belong to electricity. Keely’s instruments are no more like electrical apparatus than they are like the machinery used with steam, the product of the crude molecular dissociation of water by heat." [Bloomfield-Moore in Keely and His Discoveries] 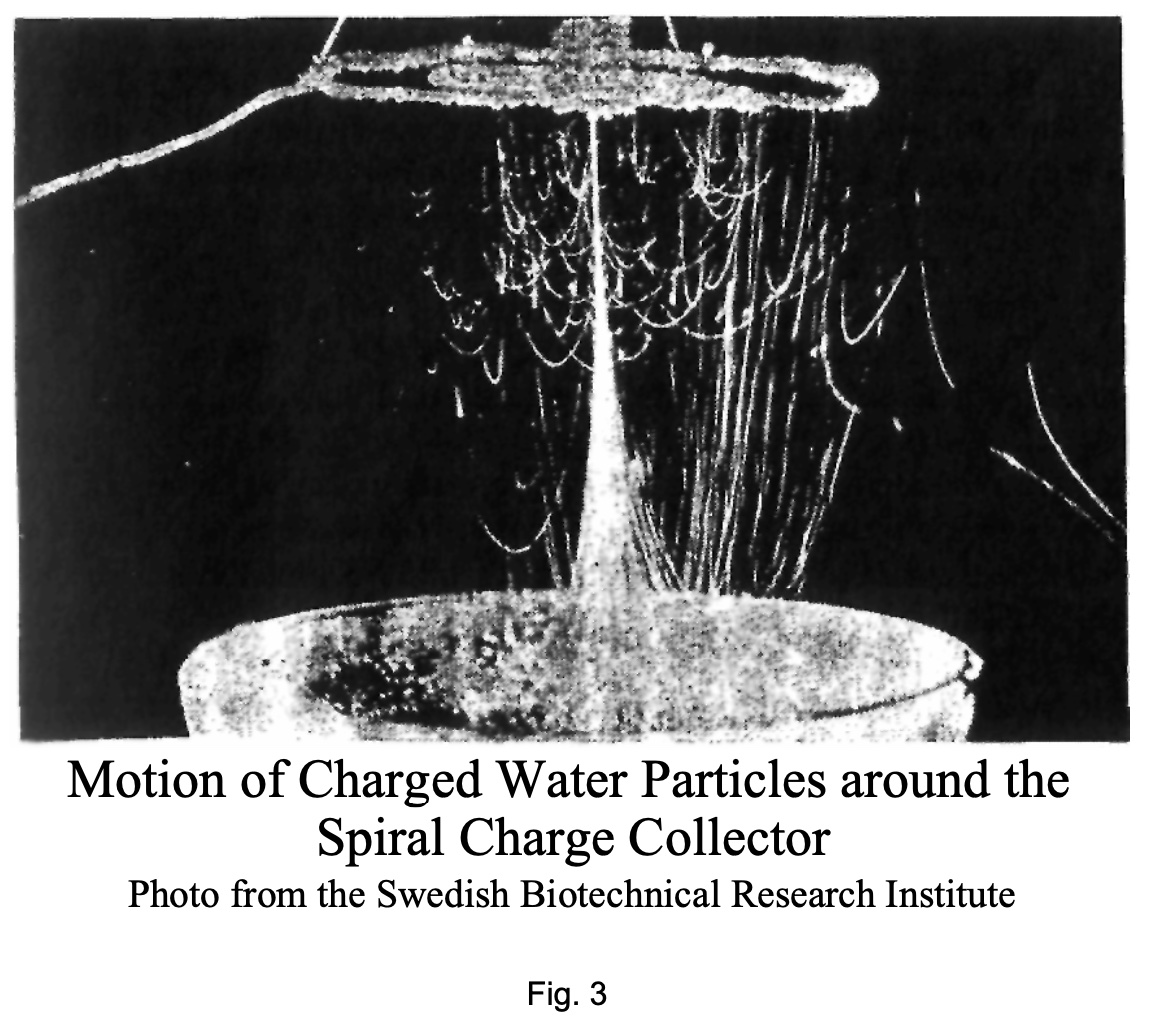 Particularly serious mistakes were made through the spreading of blast-furnace slag (so-called artificial fertilisers), whose intensified combustion once again robs the soil of its essential energy concentrates, the congealed oily sweetness, which the de-energised and finely pulverised slag then drags to itself from the surrounding negatively potentiated groundwater. Artificial fertilisers therefore remove the blood of the Earth's formative substances, which it must supply to the plants indirectly for the purposes of further ennoblement. In this way too, those levitational factors were eliminated which triable the specifically heavy groundwater to maintain its precarious suspension on steep slopes. From this it can be seen how dangerous are the influences of fire and the lower-grade, expansively and explosively functioning temperatures that arise from fire-affected masses. [The Energy Evolution - Harnessing Free Energy from Nature, Cadaverine Poison in Ray-Form - Ptomaine Radiation]

On the other hand, life-negating dynagen currents form if the oxygenic elements, which become free, unipolar and aggressive under the influence of usual forms of heat (B-group temperatures), consume (bind) the sweet-matter concentrates. Under such influence the latter become passive and increasingly dense as they inwardly contract. In solid, liquid and gaseous inorganic bodies these life-negating currents act in the same way as poisons do in living organisms, and provoke processes of decomposition, decay or combustion; in a word, they destroy everything ripe for development. In the form of a formative and upwardly impelling dynagen flow, the digestive product of the former metabolic process has development-furthering (growth-promoting) effects. [The Energy Evolution - Harnessing Free Energy from Nature, Bio-Technology: Active and Reactive Temperatures]

Temperature group A (T1 - Schauberger) is entirely unknown in scientific circles today and is also missing in our conceptual and linguistic vocabulary. All that is known therefore are the so-called processes of oxidation, combustion or decomposition; the so-called reduction process being understood only in part. And this only to the extent to which it is responsible for the separation of both stocks of primary substances, namely the dissociation of the allotropic carbones and oxygenes present in deceased organic or inorganic structures. [The Energy Evolution - Harnessing Free Energy from Nature, Bio-Technology: Active and Reactive Temperatures]

decomposition, for evacuation of excrement, or for initiating combustion processes that almost completely annihilate almost everything. [The Energy Evolution - Harnessing Free Energy from Nature, Bio-Technology: Active and Reactive Temperatures]

In General
In the same way that it would be impossible, for example, for human beings and animals to reproduce and further develop (increase and qualitatively improve), were Nature not to enforce an interaction between their primary sexual substances through intolerable urge-driven differences in tension, which function reactively, there would likewise be no possibility for the reproduction and further development of plants, minerals and metals, and the physical (active) forms of heat and cold. Today's science is not only founded on a false developmental basis, but also on too low a level of knowledge. It ignores the formative reaction and using combustion processes gives pride of [The Energy Evolution - Harnessing Free Energy from Nature, The Practical Application of Cycloid-Space-Curve-Motion arising from Processes of Cold Oxidation]

[4] Excremental or faecal technology: This expression reflects Viktor Schauberger's view that today's technology is founded on the wrongful combustion of waste matter, such as oil and coal. As the energy-deficient physical residues of formerly vital substances, i.e. the expelled by-products of interactions of a purely energetic nature, he regards them as Nature's faecal matter — hence the term 'excremental'. [The Energy Evolution - Harnessing Free Energy from Nature, The Practical Application of Cycloid-Space-Curve-Motion arising from Processes of Cold Oxidation]

With explosions vorticity (turbulence) always occurs, resulting in a reduction in the velocity of the through-flowing substance, leading in turn to cavitation, viz. the corrosion on [a] ship propeller or pressure screws in turbines. In particular when snow meltwater or glacier water is centrifugated. In such cases radar-like retroactive reactions takes place, which as detonating events, have a shattering effect. The detonation velocity can be a thousand times greater than the normal combustion velocity, which explains, for example, why the resistance to motion increases by the square in all explosion and expansion machines, which also increases by the square of the velocity of an increase in heat. It therefore acts to impede motion. [The Energy Evolution - Harnessing Free Energy from Nature, Explosion and Implosion - Expansion and Impansion]