The Universal One Principles 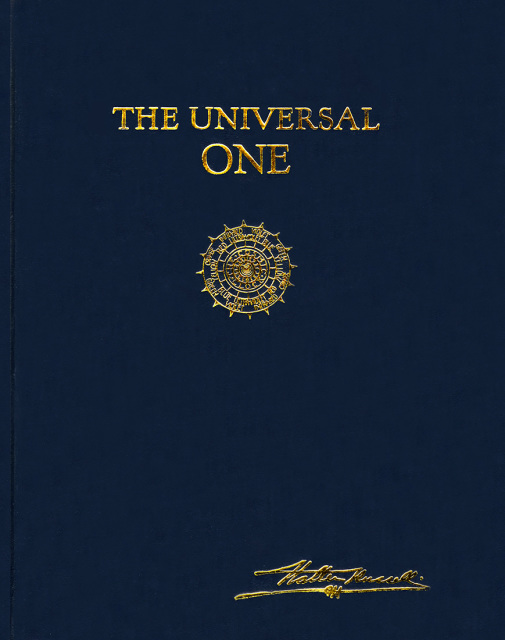 The following laws and principles governing mind, matter and energy are from Walter Russell's book: The Universal One. The numbers at right are page numbers in the original text. This is not an all inclusive list.