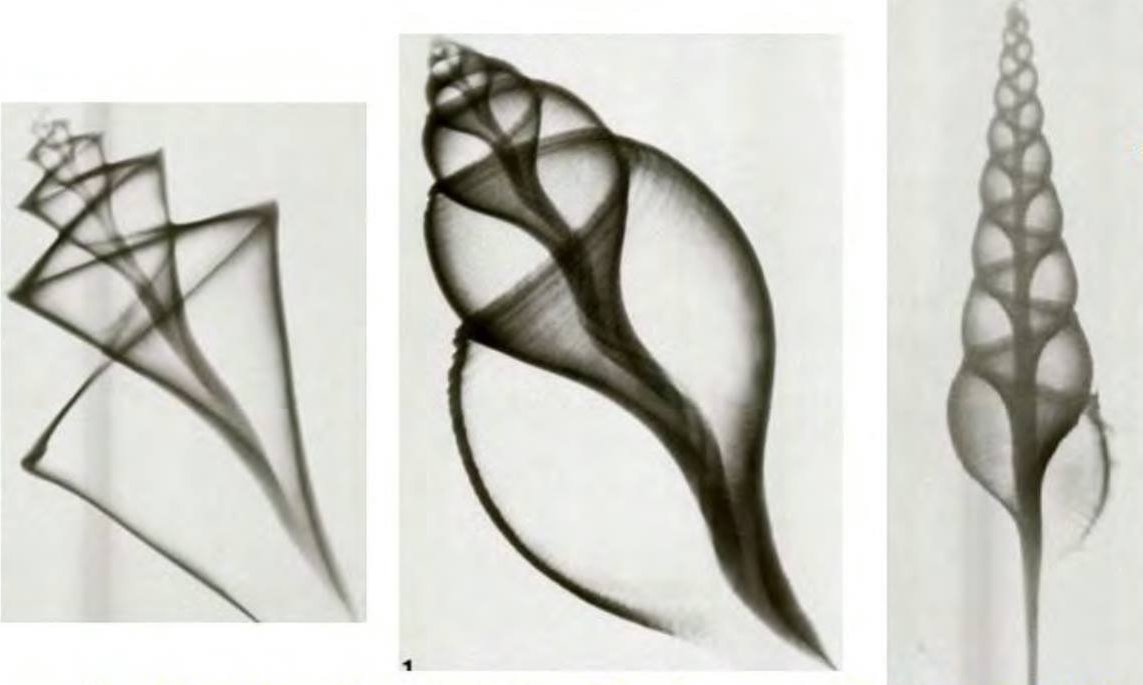 In 1933 a proposal was presented to the Alpine-Montan company stating that the ore from iron ore deposits could be delivered to Donawitz, not at the current price of about 3.50 schillings per tonne by rail, but at a cost of about 0.30 schillings per tonne by means of a patented double-spiral-flow pipe (see fig. 16)[5]. [The Energy Evolution - Harnessing Free Energy from Nature, The Transport of Ore in Double-Spiral-Flow Pipes]

In patented double-spiral-flow pipes the peripheral water-masses are caused to swirl within and about themselves and around the central pipe-axis. This produces differences in potential between the peripheral and core waters, which lead to an accelerated flow resulting from the energising and ennobling of the bio-dynamically moved water. [The Energy Evolution - Harnessing Free Energy from Nature, The Transport of Ore in Double-Spiral-Flow Pipes]

It would deviate too far from the theme at hand to elaborate the inner processes of motion of naturally or unnaturally conducted water in greater detail. It is worth mentioning briefly, however, that the water discharged from such an ore transportation system is the most ideal regulator of the downstream flow regime of a river below it, because the enormous energies generated through double spiral conduction restore the river's kinetic energies, which to a certain extent were lost through its unnatural regulation. Compared with current methods of transporting the present 3 million tonnes of ore by rail, not only can 9 million Marks be saved, but the large rivers can be reinvigorated at the same time, thus becoming dynamic, fresh and healthy through an unimaginable boost of energy from the double-spiral-flow pipe installation. Fresh and healthy water is the first priority for the culture of any country. [The Energy Evolution - Harnessing Free Energy from Nature, The Transport of Ore in Double-Spiral-Flow Pipes]