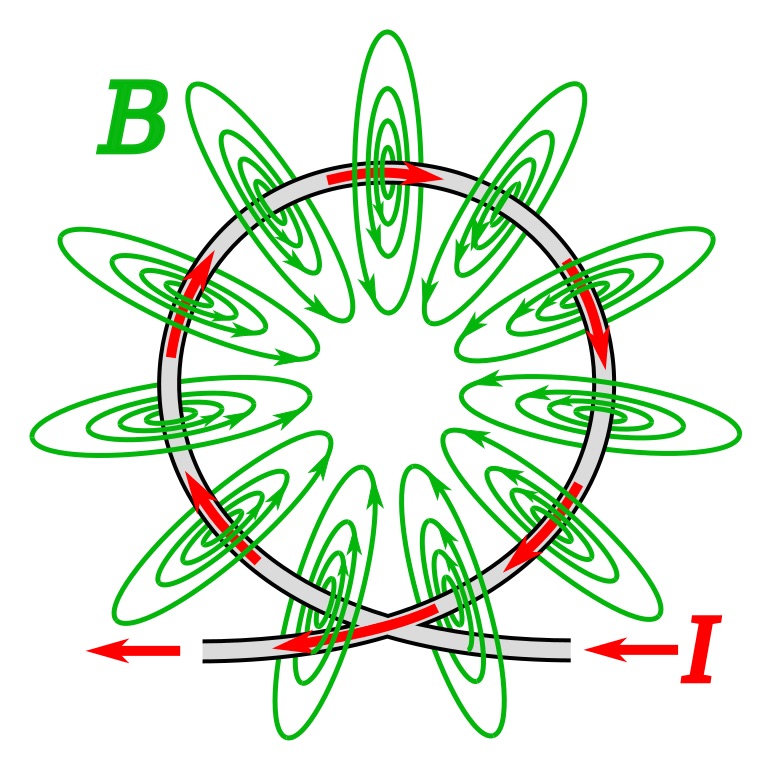 (click to enlarge) noun - a piece of curved wire that produces heat or light when electricity passes through it, also called electric coil.
a part of a vehicle's engine that supplies high voltage electricity to the spark plugs.

A coil is an Inductor. 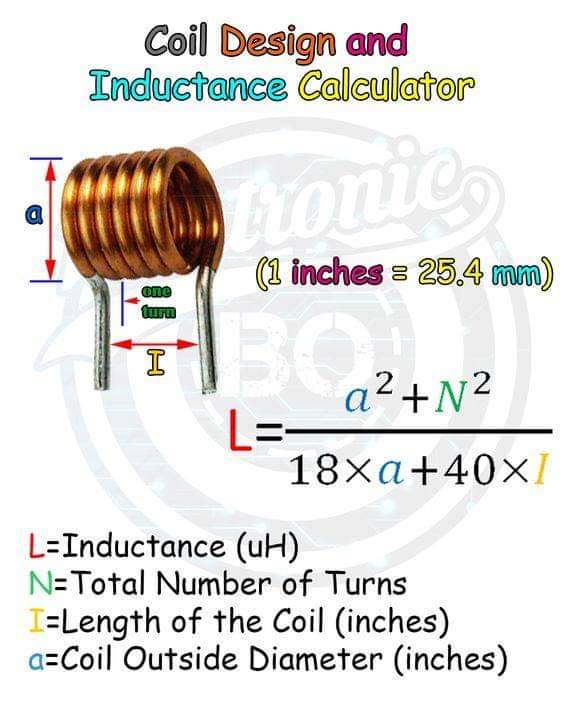 A Coil:
1- Concentrates its magnetic field at the center of coil
2- Resists changes to electric current flowing through it
3- Stores magnetic field
4- Emits a short pulse 10X its energizing current when de-energized
5- Is a mirror function of a capacitor in its circuit

"Step No. 2. The cylindrical coil made for the creation of an electric field does not, in any respect, conform with the electric current, which divides the stillness of cathodes into moving pairs, for the purpose of multiplying the motion of those moving pairs to create the heat and compression necessary to simulate the IDEA, which concentrated electric Mind-thinking desires to give objective expression to." [Atomic Suicide, page 273]

"Their coil of motion, which caused the division, turns but one way, just as the sphere which you have held between your hands, turns but one way. The particles have been ejected from that coil in an angle of 90 degrees from their plane of motion yet it is now held that these particles turn right-handed from one end to turn in the direction of its motion, and particles ejected from the other end turn left-handed for the same reason." [Atomic Suicide, page 282-283] See Fieldless Armature

"We now go into the laboratory. The physicist makes a two-way gun, which he calls a coil. He does not seal one end of it for he cannot. His electric current goes both ways and spins around its extending shaft in equality of potential. In this way he divides gravity and extends it in such a manner that both of each pair of mates, thus divided, are equal." [Atomic Suicide, page 292-293]

"In the coil, above described, there is no material body occupying the cathode position as there is when a plane, or bullet, starts to move. In the Lee-Yang experiment a material body is placed there to be polarized. Cobalt is not a balanced, mated pair, like carbon, however. It is but one of a pair, although it is very close to the balanced amplitude point of its wave. When the current is turned on the resultant effect is as though a steel rod was inserted in the shaft of the coil, which is a half inch in diameter at one end and a quarter of an inch at the other end. Every physicist knows that both ends would then be different, for the equator of the rod would not be in the middle. It would be nearer the small end. The rod would not pick up an equal weight at its opposite ends, for the electric potential which does the lifting, would be unequal. The small end would pick up a greater weight, for its rings would be smaller and spin faster." [Atomic Suicide, page 293]