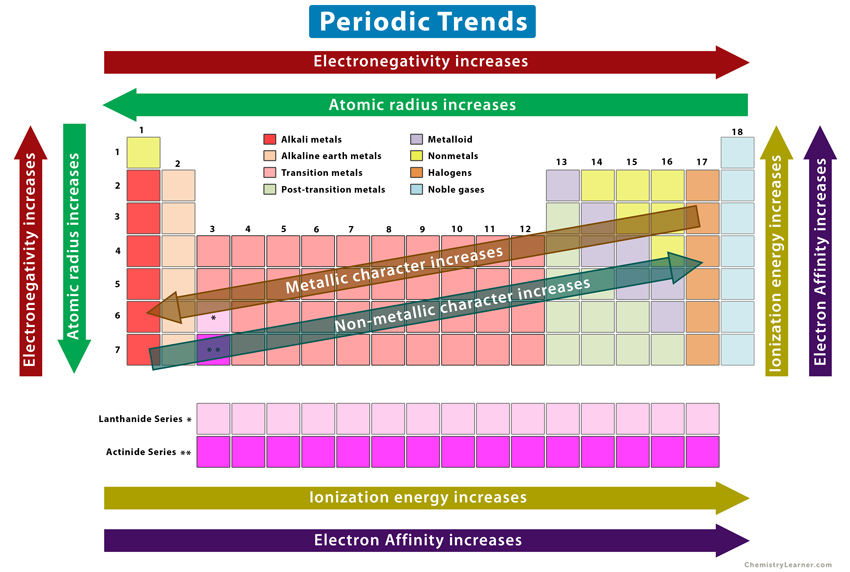 In chemical physics and physical chemistry, chemical affinity is the electronic property by which dissimilar chemical species are capable of forming chemical compounds. Chemical affinity can also refer to the tendency of an atom or compound to combine by chemical reaction with atoms or compounds of unlike composition. https://en.wikipedia.org/wiki/Chemical_affinity

Keely
"But we do not stop even at this advanced point. Minerals, and all forms of matter are composed of infinitesimal atoms, or particles. The particles combine by reason of some inherent "attraction" existing between certain of them, known as "chemical affinity," etc. Chemical affinity is a peculiar thing"”it manifests in likes and dislikes, loves and hates; it is impossible to study these manifestations without recognizing an elementary manifestation of "like and dislike""”"love and hate." You think that this is far fetched, do you? Well, listen to these words from some of the leading scientists about this power to receive sensations, and power to respond to the same, and maybe you will change your mind. Haeckel, the great German scientist, holds that the atoms of which matter is composed may "receive sensations," and "respond to sensations." He dwells upon this fact in his latest works "The Riddle of the Universe," and "The Wonders of Life," and writes as follows regarding "sensation in the inorganic world": "I cannot imagine," Haeckel says, "the simplest chemical and physical process, without attributing the movements of the material particles to unconscious sensation." He also says, in another place: "The idea of chemical affinity consists in the fact that the various chemical elements perceive the qualitative differences in other elements"”experience "pleasure" or "revulsion" at contact with them, and execute specific movements on this ground." He adds, later, that the "sensations" and "responses" in plant and animal life are "connected by a long series of evolutionary stages with the simpler forms of sensation that we find in the inorganic elements and that reveal themselves in chemical affinity." Nageli, another scientist, says:

"If the molecules possess something that is related, however distantly, to sensation, it must be comfortable to be able to follow their attractions and repulsions; uncomfortable when they are forced to do otherwise." And so you see that Science now is preparing to admit elementary life and Mind Power in the atoms and particles of matter." [Mind Power, Chapter I - The Mental Dynamo]

"His "carbon register" was a device by means of which he produced a vibratory circuit of sufficient frequency to break up cohesion molecular magnetism by use of the "etheric order of ozone" liberated by sympathetic vibration of air and water, which it seems he caused to pass into this "carbon register" and which produced the high frequencies by chemical affinity or some other form of action on the carbon." [MECHANICAL DEVICES FOR SAFETY]

’’"I shall not forestall an unproved conclusion, but fight step by step the dark paths I am exploring, knowing that, should I succeed in proving one single fact in science heretofore unknown, I shall in so doing be rewarded in the highest degree. In whatever direction the human mind travels it comes quickly to a boundary line which it cannot pass. There is a knowable field of research, bordered by an unknown tract. My experience teaches me how narrow in the strip of territory which belongs to the knowable, how very small the portion that has been traversed and taken possession of. The further we traverse this unknown territory, the stronger will become our faith in the immovable order of the world; for, at each advancing step, we find fresh fruits of the immutable laws that reign over all things,- from the falling apple, up to the thoughts, the words, the deeds, the will of man: and we find these laws irreversible and eternal, order and method reigning throughout the universe. Some details of this universal method have been worked up, and we know them by the names of 'gravitation,' 'chemical affinity,' 'nerve-power,' etc. These material certainties are as sacred as moral certainties. . . . The nearest approaches to a certainty is made through harmony with nature's laws. The surest media are those which nature has laid out in her wonderful workings. The man who deviates from these paths will suffer the penalty of a defeat, as is seen in the record of 'perpetual motion' seekers. I have been classed with such dreamers; but I find consolation in the thought that it is only by those men who are utterly ignorant of the great and marvellous truths which I have devoted my life to demonstrate and to bring within reach of all. I believe the time is near at hand when the principles of etheric evolution will be established, and when the world will be eager to recognize and accept a system that will certainly create a revolution for the highest benefits of mankind, inaugurating an era undreamed of by those who are now ignorant of the existence of this etheric force."'' [Keely, Progressive Science]

Law of Variation of Atomic Oscillation by Temperature

"The force of cohesion diminishes inversely as the square of the distance the atoms are apart, and the force of the chemical affinity diminishes in the same ratio. Heat increases the amplitude of the oscillations in a direct ratio to the temperature of the natural scale."

Law of Variation of Atomic Oscillation by Temperature

"The force of cohesion diminishes inversely as the square of the distance the atoms are apart, and the force of the chemical affinity diminishes in the same ratio. Heat increases the amplitude of the oscillations in a direct ratio to the temperature of the natural scale."

Scholium: New thermometers and accurate thermometric tables, on the natural base, wherein doubling the temperature doubles the pitch of the transmissive energy, are required. Such a table of temperature will bear natural relations to atomic weights, pitches, specific heats, chemical affinities, fusions, solubilities, etc., and will disclose new laws. One table for each must be constructed."

"Atoms whose atomic pitches are in either unison, harmonic or concordant ratios, unite to form molecules. [see Dimerization, Bjerknes Effect]

Corollary: When two atoms are indifferent, they may be made to unite by varying the pitch of either, or both.

Scholium: This necessitates the construction of tables, representing variation of atomic pitches by temperature, pressure, etc.

Scholium: Tables of all harmonics and concords, and harmonics founded upon a normal harmonic scale, are equally essential.

Scholium: Optical instruments may be made to measure pitches of energy."