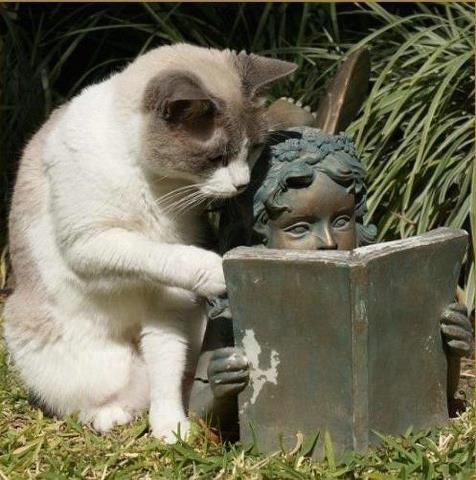 The Awakening or Self Realization process has been explored since early Egyptian days. Throughout the intervening centuries this "Work" of elevating the human consciousness was explored and pursued by the great philosophers of all societies and especially by the Alchemists and the so-called secret societies deemed legitimate. Indeed the awakening process was held as ancient Egypt's most secret and sacred science. Awakening to Cosmic Consciousness or Christ Consciousness is at the core of every religion especially the Christian religion wherein Jesus the man attained Christ Consciousness when he awoke to his oneness with the Mind of God as the Christ thus showing us the Way to do that. In today's world there are countless individuals and organizations endeavoring to awaken or providing various methods exploring and developing a Greater Consciousness. These people and their organizations offer a multitude of books, CDs, DVDs and web sites devoted to this most noble of human pursuits. Awakening is Divine wisdom or science according to Quimby which he also calls Christ, Science, God and Love. Being Awake allows us to turn the substance of Mind into Matter as Sai Baba does and put it into motion as Daniel Pomerleau has demonstrated. The Atlin Project contained elements of both processes which we have yet to fully master. [See Mind Force is a pre-existing Natural Force and see Bibliography for more recommended authors and texts.]

Q: Please list ten most important books on your work. I was going to place an order the other day, then I thought I better ask first.

A: I'm having difficulty limiting the recommended list to just ten items.