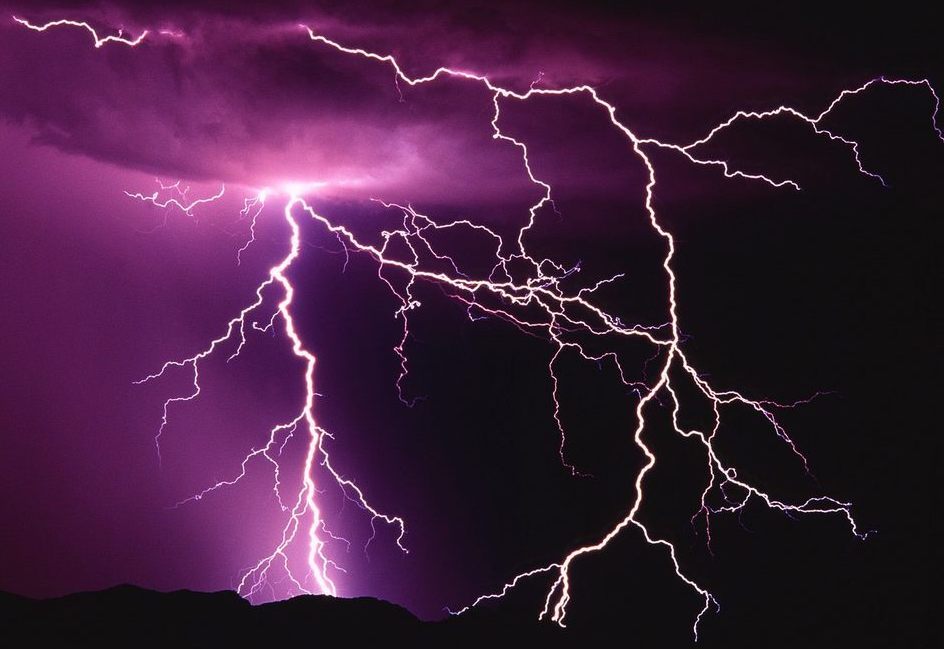 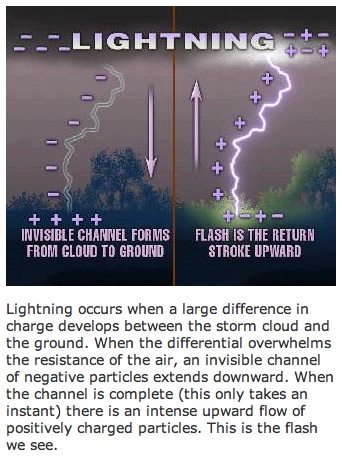 Keely
"Keely has discovered and was the first to demonstrate that electricity has never been handled; that it is not merely a force or a form of energy, - that it is matter; and that what we call electricity, and have diverted for commercial use in electric lighting, is but one of the triune currents, harmonic, enharmonic, and diatonic, which are united in pure electricity; that the enharmonic current seems to be sympathetically and mysteriously associated with the dominant current; and that the dominant current can no more be brought under control than can the lightning itself. The diversion of the dominant current would mean destruction to any mechanical medium used for that purpose, and death to the operator. The intense heat evolved by the electric stream Keely attributes to the velocity of the triple subdivision at the point of dispersion, as each triple seeks its medium of affinity. Sudden unition induces the same effect; but demonstration shows that the concentration of this triple force is as free of percussion as is the breath of an infant against the atmosphere; for the three currents flow together as in one stream, in the mildest sympathetic way, while their discharge after concentration is, in comparison to their accumulation, as the tornado's force to the waft of the butterfly's wing. The enharmonic current of this triple stream, Keely thinks, carries with it the power of propulsion that induces disturbance of negative equilibrium; which disturbance is essential to the co-ordination of its flow, in completing the triune stream of electricity. When this fluid is discharged from the clouds, each triplet or third seeks its terrestrial concordant, there to remain until that supreme law which governs disturbance of equilibrium again induces sympathetic concordant concentration, continuing to pass through its evolutions, positively and negatively, until the solar forces are expended." [Keelys Contributions to Science]

This professor's (Hertz) researches into the structure of ether are rapidly leading him into the discoveries which constitute what is known as "Keely's secret," and which, when made known, will explain much that is now classed with the inexplicable. Mr. Edison will then better understand the force which he finds so mysteriously associated with electricity: for electricity is but one current of a triune stream, and the dominant current (which has never been controlled by man and never can be, any more than the lightning that flashes in the clouds) carries with it a sympathetically attendant force mysteriously associated, which gives that power of propulsion that induces disturbance of negative equilibrium. [Keelys Discoveries] 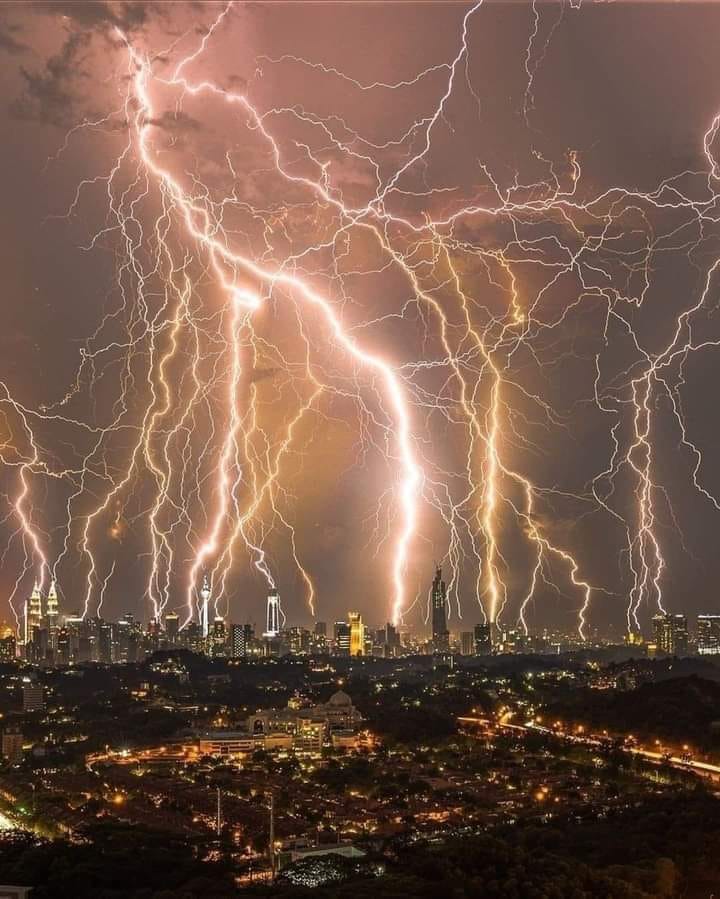 Schauberger
turbine. This fish, which is known to remain motionless in torrential flows, flees upstream like lightning when danger threatens and in the spawning season floats upwards in the centre of the falling water-masses, which gyrate in cycloid-spiral-space-curves. Possessed of the requisite aids to enhance the potential of the 'original' dynagens, the trout cannot only overcome its own weight, but also the specifically heavy water-masses flowing against it. [The Energy Evolution - Harnessing Free Energy from Nature, Cadaverine Poison in Ray-Form - Ptomaine Radiation]

This 'why' has been clarified by various of Nature's phenomena. Amongst others, the stationary trout that stands motionless in torrential alpine streams and flees upstream like lightning whenever danger threatens. Or spawning [The Energy Evolution - Harnessing Free Energy from Nature, The Life-Current in Air and Water]

which in turn the allotropic[1] primary materials for growth and development also reside. Reacting to bio-centrifugence, these basic substances are liberated through the cycloid-space-curve-motion of the Earth and under the influence of reactive cooling substances, consume (bind) the counter-weighing oxygen. Reactive differences in potential are created in this way which express themselves as reactive differences in temperature, which on their part, as all-penetrating inner outward<->inward, upward<->downward dynamic influences, intensify the physical (external) form of movement. This leads to a renewed intensification of the inner dynamic processes, which once again act to stimulate additional motion. Thus it is absolutely no wonder that the good old Earth eternally rotates about her peculiarly unique axis, because in this special axis (viz. the shimmering shaft in a water vortex) that something ascends, which enables stationary trout to stand motionless amidst torrential flows and to flee upstream like lightning. A phenomenon inexplicable in terms of mechanics, because the trout must not only overcome its own weight, but also that of the counter-flowing dense and heavy spring water. Indeed it can escape upstream all the more rapidly, the faster the cold specifically heavier water-masses, which whirl about their own axes in exactly the same way that the Earth rotates about hers, enter its jaws and flow out of its gills through a system of cycloid-space-curves. In this way the particular axis is formed in which that something returns to its ur-source, which becomes free through this special rotating motion and the frictional motion produced by it. In becoming free in this way, it then draws the motion-generating form - in this case the trout - in its wake, because this counter-flowing energy-form is the force that enables everything that crawls and flies on this manure-heap Earth to overcome its own weight. In other words, it is the 'levitational force', without which there would be no life, no movement, no growth and naturally no gravitation either. [The Energy Evolution - Harnessing Free Energy from Nature, New Forms of Motion and Energy]

Conversely, similar formative and levitative energies are created in front of the intake through primary processes of synthesis. These, for example, enable the trout to stand motionless in torrential streams, or to flee like lightning upstream when danger threatens. This is a phenomenon that cannot be explained mechanically, because the free-standing trout must not only over-come its own body-weight, but also the weight of the oncoming water. It overcomes this all the more easily, the more rapidly and torrentially the water containing these valuable threshold suspensions flows, which are reactivated [The Energy Evolution - Harnessing Free Energy from Nature, The Economy Founded on Reactively Produced Energy]

A small, temperature-increasing, material or physical axial->radial impulse suffices to transform such a concentration of highly critical threshold matter in a latent state into the relatively most powerful, destructive energy, whose decomposive force increases in proportion to the strength of the impulse. Thus, for example, a lightning-like recoil in the form of a descending ion is triggered, which with elemental ur-force disintegrates the resistance that brakes its lightning descent. [The Energy Evolution - Harnessing Free Energy from Nature, Magnetism is the Function of Levitism and Electricism is the Function of Gravitism]

Lightning is the separated polar state reuniting and voiding back to wholeness or neutrality, its origin before separation or polarization.

Globular Lightning
Globular lightning, in the form of balls of fire, which move slowly along and then burst with a sudden explosion. This form is very rare, but must be admitted as a real phenomenon, though some of the accounts of it are greatly exaggerated. Similar phenomenon on a smaller scale have been produced (though usually accidentally) with electrical apparatus. [Thompson, Silvanus P.; Elementary Lessons in Electricity & Magnetism; The MacMillan Company, NY, 1899]

Sheet Lightning
Sheet lightning, in which whole surfaces are lit up at once, is probably only the reflexion on the clouds of a flash taking place at some other part of the sky. It is often seen on the horizon at night, reflected from a storm too far away to produce audible thunder, and is then known as "summer lightning". [Thompson, Silvanus P.; Elementary Lessons in Electricity & Magnetism; The MacMillan Company, NY, 1899]

Zig-Zag Lightning
The Zig-zag flash or Forked Lightning of ordinary occurrence. The zig-zag form is probably due either to the presence of solid particles in the air or to local electrification at certain points, making the crooked path the one of least resistance. [Thompson, Silvanus P.; Elementary Lessons in Electricity & Magnetism; The MacMillan Company, NY, 1899]

Artificial Lightning
At the University of Florida Lightning Research facilities, copper wires are attached to rockets and fired into thunderstorms. The conductive path is created to ground by the copper wire causing a lightning discharge at that location and vaporizes the copper wire. When multiple rocket launches are performed in unison, a Jacobs Ladder effect is observed.
https://www.ece.ufl.edu/sites/default/files/pictures/ECEnewsletterFinal_Spr2013.pdf 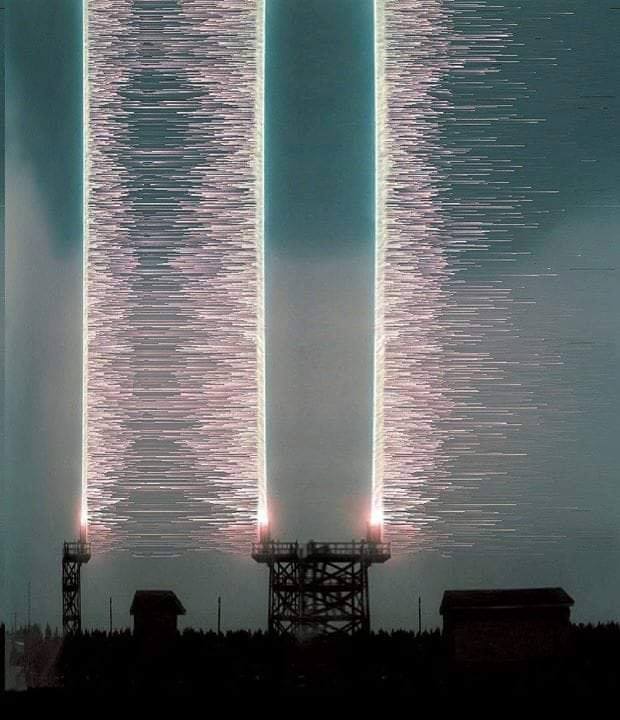