3.05 - Two Principles - The first principle is 1) "syntropic ether" is contractive thus always 2) seeking to mutually congregate into denser and more compact zones as for instance the spinning centers of tornados, see Figure 3.20 - The Observable Disappears into the Non-observable below. Russell refers to this attractiveness as "gravity" while Keely says "Gravity is the mutual attraction of atomoles." Keely, Dashed Against the Rock

Paradoxically this congregation of ether or atomoles takes on the appearance of what we call Vacuum which in a sense is more dense than so-called solid matter or congregations of solid matter. This paradoxical conclusion leads one to the seeming absurd conclusion that solid matter is then as a less dense bubble in a ubiquitous sea of denser ethers. This dynamic of spinning and coalescing Etheric matter creating a Vacuum goes a long way to explain the vacuuming effect of tornados as they suck asphalt up off of roads and lift tons of heavy materials into their spinning arms for redistribution about the landscape. Again we can see there is the simultaneous "drawing in and throwing off" occurring in all vortex motions.

"Not always are radial forces negative forces. Only when they become passive, or of being acted upon as gravitation, do they become negative forces - while they are emanating from the positive; else they would not be drawn to the earth's force, in ITS emanation with the positive rays - and they are positive rays. From the sun's emanation does it produce the heat, see? This is seen in a BETTER application, in that the deflection from - and the direct rays OF - the sun's emanation TO the earth, THROUGH the various stages of its activity, brings summer, or the heat wave, or the moving OF the various forms; for these - acting UPON - become negative, and then are POSITIVE in their action, though at times these, to be sure, become negative in their action; for each has its radial activity and is throwing OFF, as well as drawing TO. Hence the various positions or conditions as is seen in sun, through the activity of the various forms of gas or metal, or those various conditions that seem to cause the various eruptions as apparent within the sun itself. It receives as well as throws off, is positive as well as negative - see? and only until it becomes in such a force that it is altogether negative, as the gravitation that holds in place - for when each are lost in their relative position, these then are thrown off, as was the moon from the earth, or as is the various satellites of the various planets, as WELL as the various effects out in Space." Cayce (195-70)

Figure 3.7 - Accumulating to Center on Three Planes and Dispersing Away from Center Orthogonally.
(click to enlarge)

Figure 3.8 - Force is stored in the North - Energy Disperses to the South. (courtesy University of Science and Philosophy) (click to enlarge)

Figure 3.9 - Cardinal Directions of Force (in) and Energy (out) Flows. (courtesy University of Science and Philosophy) (click to enlarge)

Figure 3.10 - Temperature Accumulates in the North and Cools in the South Reciprocally. (courtesy University of Science and Philosophy) (click to enlarge)

"The outgoing ever-contracting force of the explosive actions meet each other at the north planes of opposition, and rebound toward the south planes of inertia, ever expanding as they rebound." Russell, The Universal OneBook 2 Chapter 10 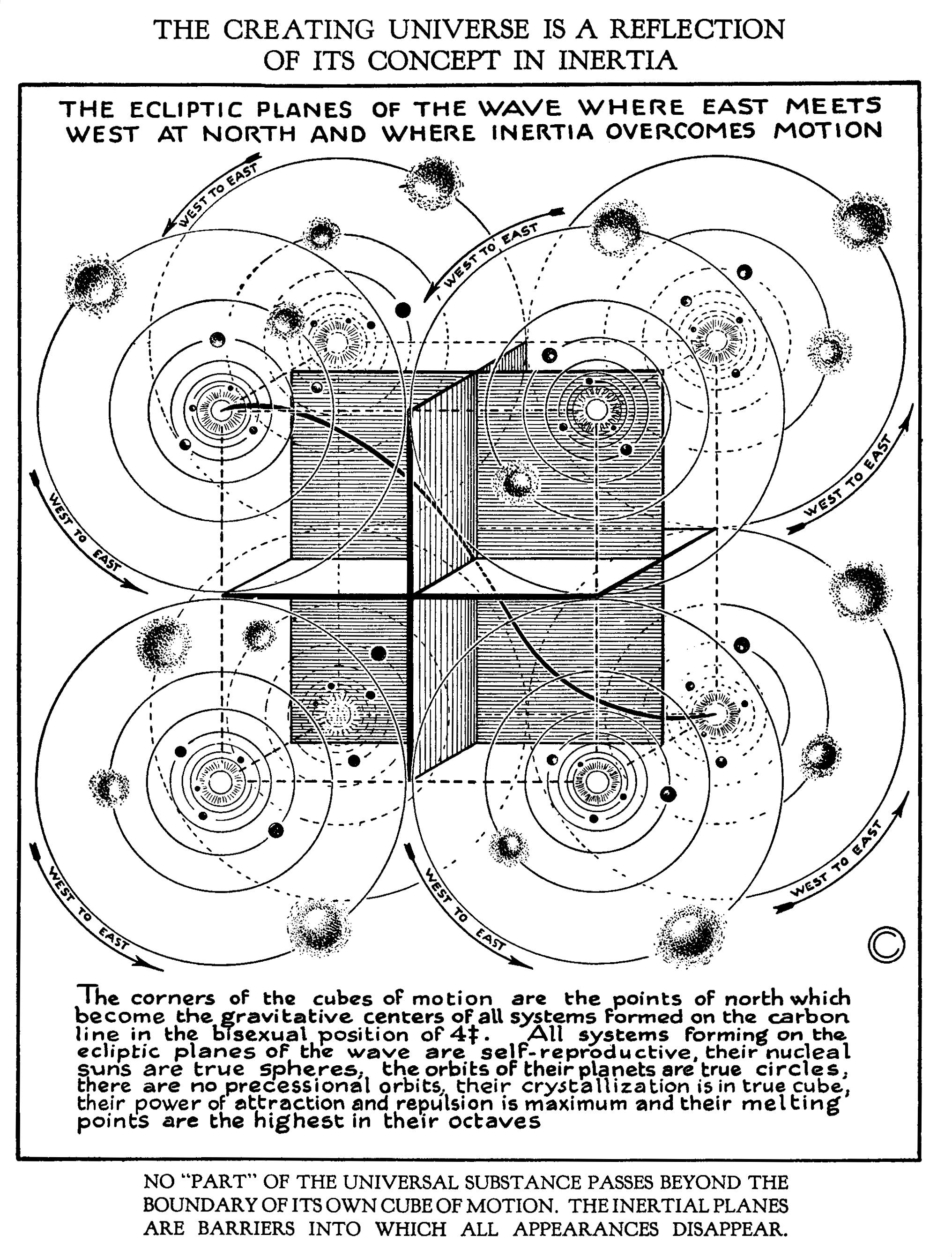 Figure 3.12 - Force Accumulates from South to North and Disperse North to South. (courtesy University of Science and Philosophy) (click to enlarge)

Rotation is from West to East contextually speaking. Russell viewed the universe as an orthogonal matrix filled from end to end with constructive virtual cubes wherein discrete force and energy fulfilled the roles assigned them. More on this cube dynamic in Part 06 - Formation of Cubes. Below are sequential steps of depolar Space becoming polar solid matter.