When discord exists between vibrations and oscillations of bodies or aggregates a mutual repel one another and cause expansion. Repulsion occurs whether on the molecular, atomic, subatomic or Etheric levels. Repulsion may occur singly or simultaeously on molecular, atomic or subatomic levels just as attraction as related above.

During the expansion and repulsion phase energy decreases, range of orbital motion increases, spin increases and density of the medium decreases, among other attributes. See right-hand column in Polar States Table.

Vibration then is a periodic change from a state or condition of concord (contraction/assimilation) to a state or condition of discord (expansion/dispersion). These two states or conditions are 1) contraction or attraction (to a center) and 2) expansion or repulsion (away from a center) caused by relative harmony or discord from within the vibrating or oscillating aggregate. One state becomes the other state in rhythmic or periodic interchanges.

A "body" is a tightly bound aggregate of its constituent parts just as a gas is a loosely bound assembly composed of particles or bodies maintained in a tenuous (mutually repulsed) manner. The only difference between a "solid" body and a tenuous gas is the degree of harmonic coherence or attraction/repulsion between the discrete bodies of that gas. There is a preponderance of harmonic attraction in a "solid" body while there is a preponderance of inharmonic repulsion in a tenuous gas. 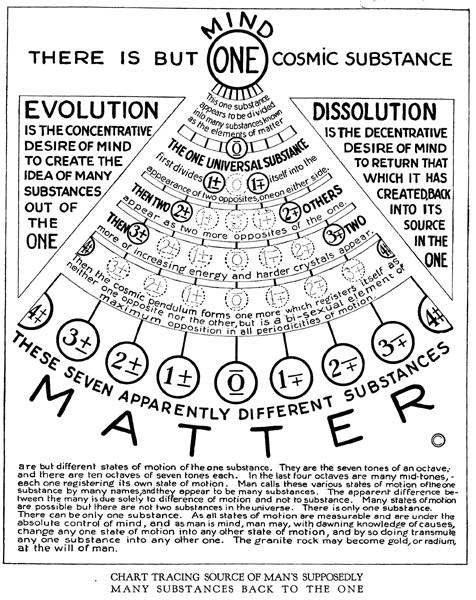 Figure 8.10 - Each Phase of a Wave as Discrete Steps Originating from Neutral Center (courtesy University of Science and Philosophy)

Russell "The reverse of this principle applies in depolarizing bodies. Depolarizing bodies on the radioactive half of any cycle project time accumulations from them at tremendous speeds. Helium and other inert gases explode outwardly from tungsten at approximately half the "speed of light" while similar "rays" explode outwardly from radium, actinium, thorium, uranium and uridium at almost the speed of light.