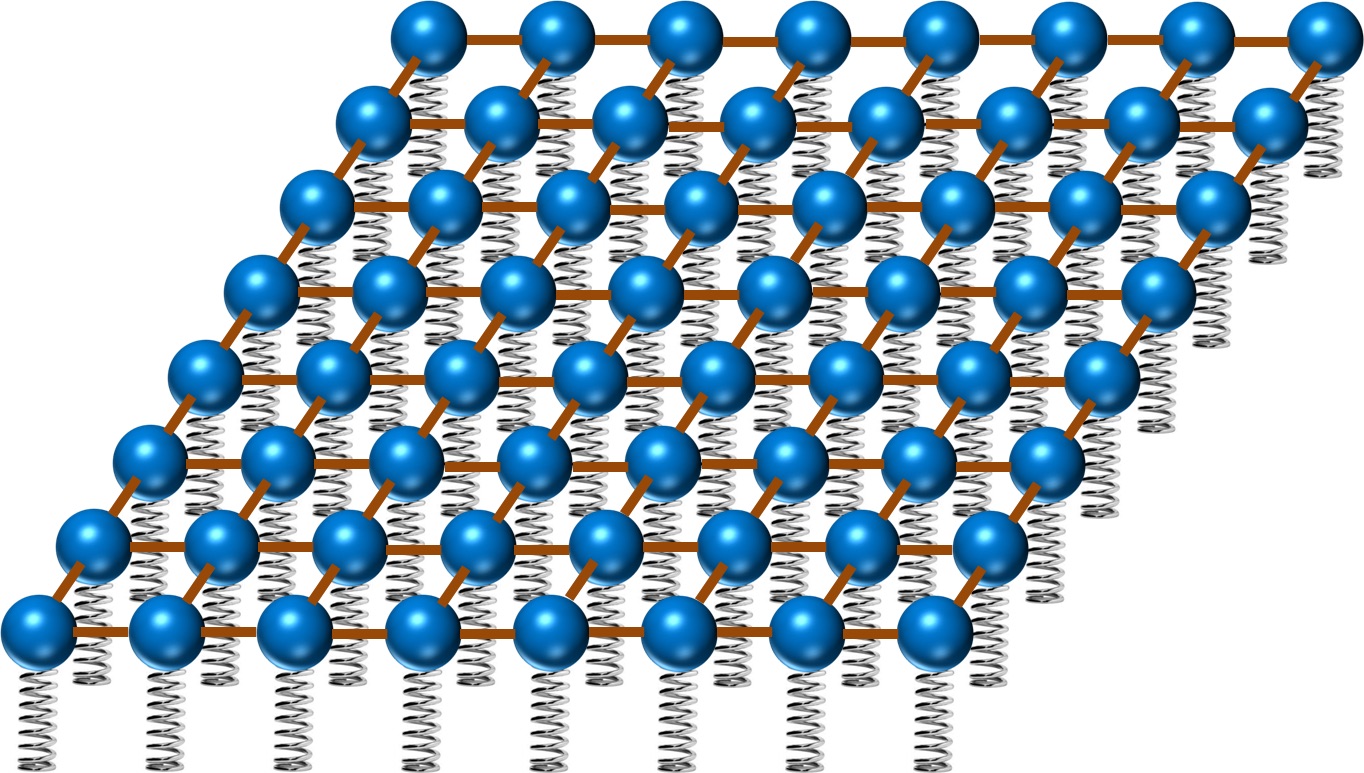 Harmonic Quantum or Etheric Field (click to enlarge) The quantum field is the same as the etheric field so often used and referred to by Keely and other Victorian scientists and engineers. This quantum or etheric field is the INTERETHERIC SIXTH SUBDIVISION and compound interetheric seventh subdivision or vacuum substrate connecting all things - Russell's Void, Space or Zero Universe. Because this field is occupied with countless types of quantum or etheric entities it has countless attributes. According to Keely its density is very high:

"Ether is an atomolic liquid 986,000 times the density of steel." Keely

The rule of thumb concerning transmissive mediums the propagation velocity is in direct proportion to its density. This being the case transmission rates in the quantum or etheric field are near instantaneous as is shown in those experiments resulting in so-called "spooky action at a distance" as in quantum entanglement, telepathy and remote viewing. This quantum or etheric substrate is the medium of Mind and Consciousness.

"In theoretical physics, quantum field theory (QFT) is the theoretical framework for constructing quantum mechanical models of subatomic particles in particle physics and quasiparticles in condensed matter physics. QFT treats particles as excited states of the underlying physical field, so these are called field quanta.