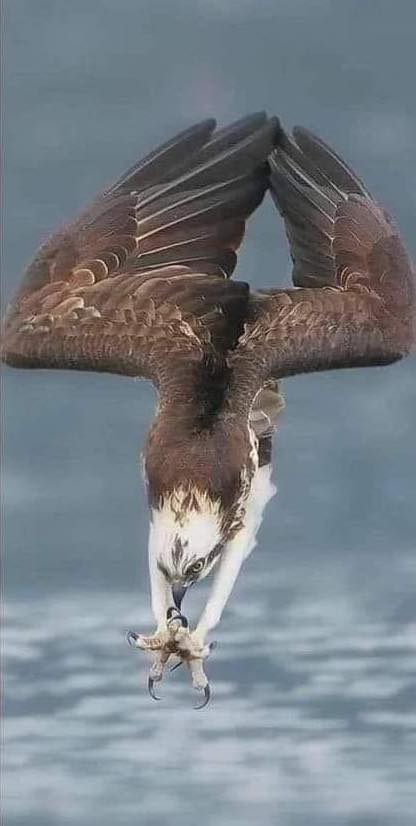 Schauberger
The decisive factor here is il primo movere. This is the mysterious motive impulse that Leonardo da Vinci sought in vain during his whole life in order to activate il primo motore, the organic machine, in such a way that the intent of the original mobility-enabler - Life - could take its natural course. [The Energy Evolution - Harnessing Free Energy from Nature, Magnetism - Electricism]

Cayce
"The MIND acts upon the resuscitating forces of the physical being, by and through suggestion. Just so there may be the realization that spiritual forces are a part of the whole physical being. For, the REAL being is the spiritual import, intent and purpose, see? Thus a meditation, a centralizing, a localizing of the mind upon those portions of the system affected." [Cayce (1992-3)]

The prevailing paradigm for science and technology is that focussed human intention cannot meaningfully interact, at an energy/information level, with specific target experiments and even less so via an intermediary electronic device. Abundant historical technological and present day experience with expert systems, computer-aided design, etc., buttresses this viewpoint. This has led humanity down a reductionist and materialistic path. On the other hand, one can certainly conceive of a society whose consciousness is sufficiently developed that their focussed intentions would robustly influence specific target experiments. Such a condition would require the development of a new paradigm and would indicate that a significant transformation had occurred in the human species. Such a species would further evolve down a very different path.

Over the course of the past two years, the authors have conducted three very different target experiments using intention imprinted electronic devices (11ED's) and found robust interaction between these simple devices and the target experiments in complete opposition to the view of the prevailing paradigm, Whether or not this indicates a cosmological change, destined to move humanity towards this alternate path of evolution, it is too early to say. However, it seems clear that consciousness-directed intention must be incorporated into any new paradigm and that is the overview focus of this paper. This paper is a review of much of our recent experimental and theoretical work on this subject ('-9), the majority of it being in various stages of publication at the moment. (underline added)

On the experimental side, for each target experiment, one starts with two identical physical devices, isolates them from each other and "charges" one with the specific intention for the particular experiment. This charging process involved the services of four highly qualified meditators to imprint the device with the specific intention. The devices with the same imprint were then wrapped in aluminum foil and stored in an electrically grounded Faraday cage until the next step in the process. Next, when needed, the aluminum foil wrapped devices were separately shipped, via Federal Express, to their laboratory destination 2000 miles away. On arriving there, they were immediately placed in separate, grounded Faraday cages until use in the actual target experiments conducted by others.

For the three experiments, the intentions were (1) to decrease (increase) the pH of water by one pH unit, (2) to increase the ATP/ADP ratio in fruit fly larvae so as to significantly decrease their development time and (3) to significantly increase the thermodynamic activity of the specific liver enzyme, ALP. For (1), changes of 0.5 to 1.0 pH units were achieved (4) while, for (2), reductions of - 15% in larval development time for the imprinted vs. unimprinted device were observed (p < 0.001) (5) and, for (3), increases in thermodynamic activity of - 10% - 20% were achieved (p < 0.001) (7) . Further, in subsequent water plus small particulate solutions, pH-oscillations of both short and long period were observed. In multiple vessel studies with the IIED located only near one vessel, the following was observed (a) strong correlation of pH-oscillation behavior between the IIED-vessel and other monitored vessels located - 115 ft. to 155 ft. distant, (b) a locationconditioning behavior associated with repeated running of the experiment day after day and (c) the presence of temperature-oscillations correlated with the pH-oscillations ('). All of these observations point to the presence of a time-dependent pattern of coherence that(4) develops in the water in association with the use of an IIED in the "on" state. In this paper, we also address many of the issues associated with (1) the device imprinting procedures, (2) effective isolation of imprinted and unimprinted devices, (3) retention time of intention charge, (4) conditioning of the experimental site, (5) the necessary and sufficient set of experimental conditions needed to assure repeatability of our results by others, (6) a theoretical basis for understanding, or at least rationalizing, these experimental observations and (7) the philosophical significance of these results for evolving humanity.