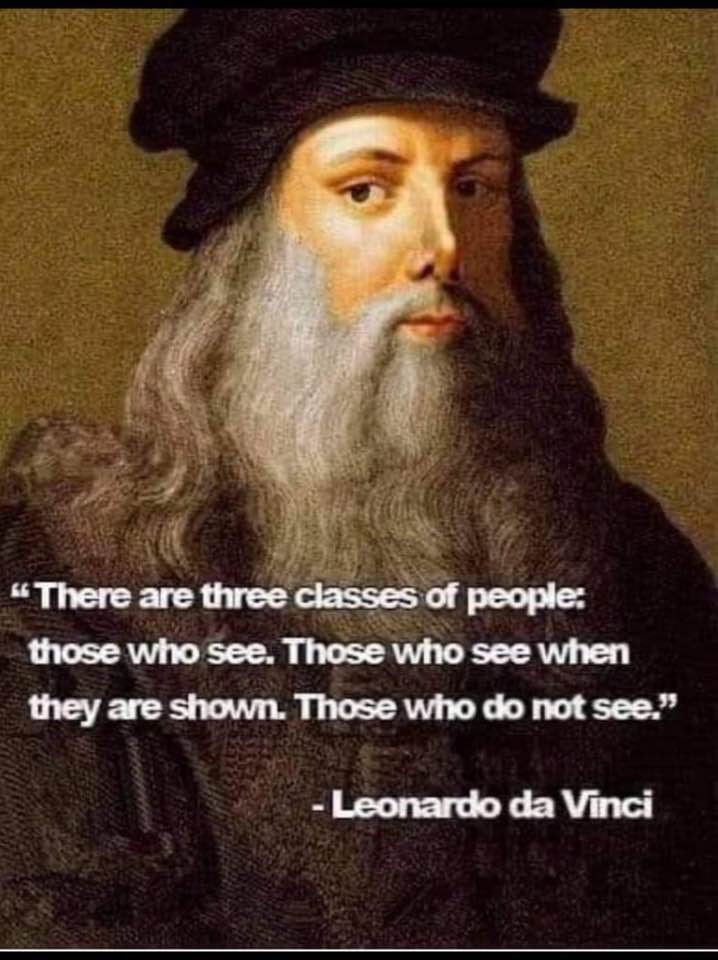 
Leonardo di ser Piero da Vinci; Italian: more commonly Leonardo da Vinci or simply Leonardo (15 April 1452 – 2 May 1519), was an Italian polymath whose areas of interest included invention, painting, sculpting, architecture, science, music, mathematics, engineering, literature, anatomy, geology, astronomy, botany, writing, history, and cartography. He has been variously called the father of palaeontology, ichnology, and architecture, and is widely considered one of the greatest painters of all time. Sometimes credited with the inventions of the parachute, helicopter and tank, he epitomised the Renaissance humanist ideal.

Many historians and scholars regard Leonardo as the prime exemplar of the "Universal Genius" or "Renaissance Man", an individual of "unquenchable curiosity" and "feverishly inventive imagination". According to art historian Helen Gardner, the scope and depth of his interests were without precedent in recorded history, and "his mind and personality seem to us superhuman, while the man himself mysterious and remote". Marco Rosci notes that while there is much speculation regarding his life and personality, his view of the world was logical rather than mysterious, and that the empirical methods he employed were unorthodox for his time. Wikipedia, Leonardo da Vinci

Schauberger
The decisive factor here is il primo movere. This is the mysterious motive impulse that Leonardo da Vinci sought in vain during his whole life in order to activate il primo motore, the organic machine, in such a way that the intent of the original mobility-enabler - Life - could take its natural course. [The Energy Evolution - Harnessing Free Energy from Nature, Magnetism - Electricism]