The above chart shows all forms of matter as elements elegantly classified in a simple format along lines similar to (but not same as) music scale development. The chart encompasses nine octaves stretching from the initiatory creation of proto-matter (pre-quantum or IDEA as aether) through its evolutionary journey to its highest expressed form of motion - Carbon - and then devolving through radiative forces back to its initiatory form - IDEA. See full cycle Figure 1.5.

At this point in our discovery we wish to deal exclusively with the first three octaves - the range of proto-matter better known as 'quantum particles', atomolini or ether. In these three octaves are contained twenty-four elements all of which precede formation of Hydrogen. As orthodoxy considers Hydrogen the simplest of atoms all these elements must therefore be something other than "atoms" and may then be considered pre-atoms or sub-atomic or quanta entitites from which are composed all other atoms not unlike, for instance, an electron formed of three photons and a photon formed of three quarks joining together as above shown.

Figure 7B.09 - Feynman's Triplet Structure of Photon
(click to enlarge) 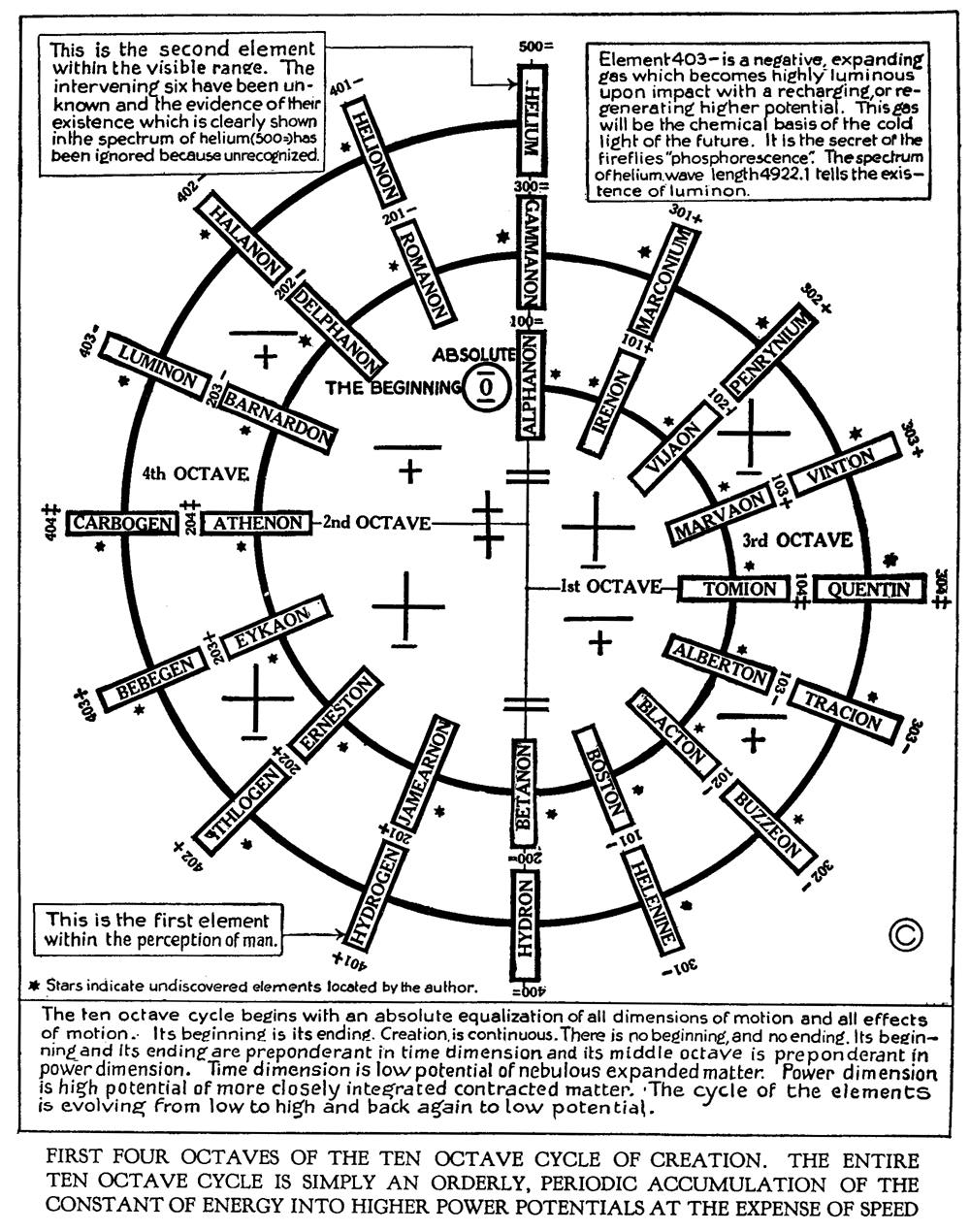 Figure 7B.10 - Russell's Periodic Chart of the first four octaves of proto-matter (ether). Hydrogen is in the second position of the 4th octave.
(scan courtesy of University of Science & Philosophy)
(click to enlarge)