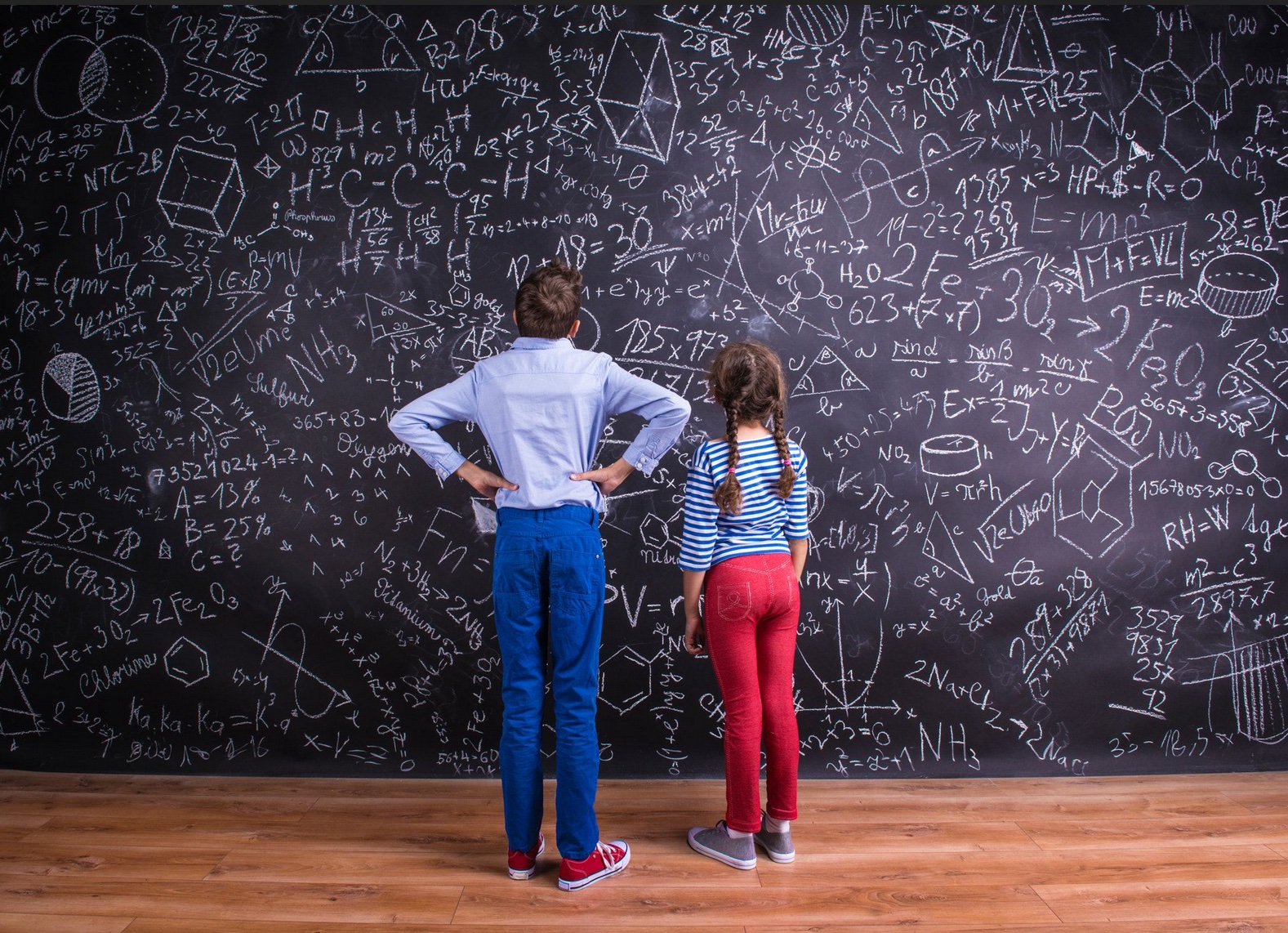 1- Keely developed an entirely unique Quantum Physics/Mechanics before science had any concept that such a field of research existed.

2- He developed newtonian physics to a higher degree than was known at the time.

3- He developed a Bridge between the above two comprehensive fields. This is something modern Quantum Physics/Mechanics says is impossible to do. They are correct in that using their current understandings it is impossible to "get there from here."

In doing the above Keely developed a comprehensive vocabulary unique to his work. Of course such a vocabulary necessarily is vast and new (to us). Most people have a vocabulary barely sufficient to navigate life. To grasp Keely we must learn his vocabulary (and his nuanced definitions) which because of its volume of terms and phrases is arduous and time consuming.

Because we are studying the science and philosophy of these scientists, explorers and discoverers of the past we are obliged to study them in their own jargons or word use. Each one had a unique jargon and point of view on nature and humanity. Yet they were knowing and presenting the same elephant so to speak. Therefore their own writings are extensively quoted within these pages. Where possible we have connected to more modern term usage or meaning equivalency. This compendium is not exhaustive. When logged in there is a word search box in the upper left of every page.

Ixquick word search this site
"Every new discovery necessitates a new nomenclature. The vocabulary coined by Mr. Keely, to meet his requirements in formulating his hypotheses into theories as he progresses, conveys as little meaning to those who read his writings, as the word electricity conveyed 200 years ago. Professor Crookes said that to him reading Mr. Keely's writings was like reading Persian without a dictionary. Another learned Professor said that they seemed to him to be composed in an unknown tongue, so profoundly unintelligible had he found the extracts sent to him. One must be familiar with Mr. Keely's instruments and their operation, in order to comprehend even the nature of his researches." [from Keely and Science - Part 2]
"If men of science fail to comprehend the terms which Keely has had to coin, the language in which he has done his best to convey to them his meaning, the great book of nature lies before them - available to all - from which he has gained his knowledge of the divisibility of the atom, of latent force in all interstitial spaces, and of the governing law of sympathetic association. He has put together, in regular method or order, full and connected hypotheses of the operations of these laws of nature in the system which, if incomprehensible and unworthy the attention of "The Lights of Science," will not be so at the end of this century of progress; should its crowning achievement be that of solving the problem of Aerial Navigation." [Veil Withdrawn]