Sympathetic Vibratory Physics » Will of God 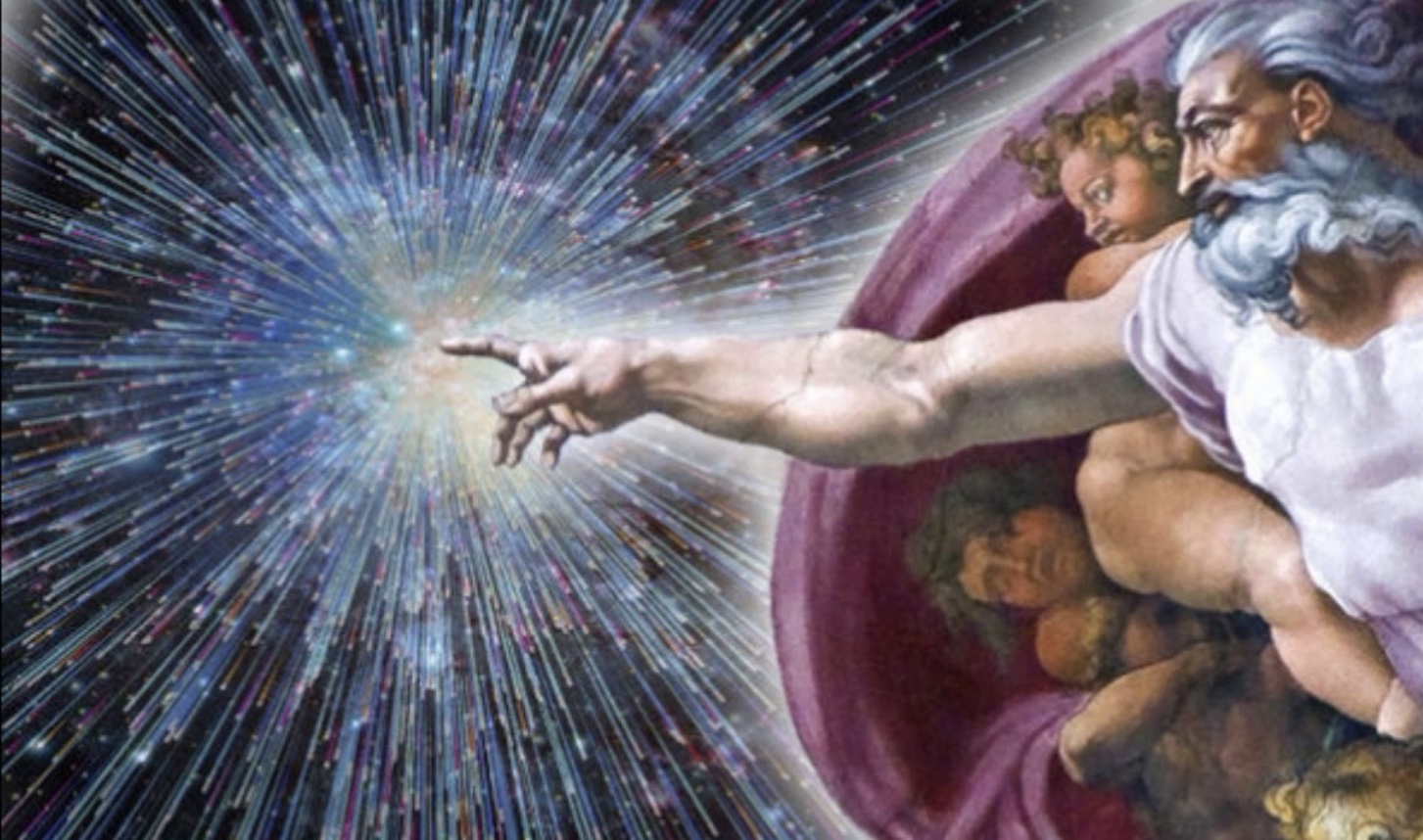 
Keely
The Duke of Argyll says: - "We know nothing of the ultimate seat of force. Science, in the modern doctrine of conservation of energy, and the convertibility of forces, is already getting something like a firm hold of the idea that all kinds of forces are but forms or manifestations of some one central force, issuing from one fountain-head of power." It is Keely's province to prove to materialists - to the world - that this one fountain-head is none other than the Omnipotent and all-pervading Will-Force of the Almighty, "which upholds, guides, and governs, not only our world, but the entire universe. This important truth is destined to shiver the tottering fabric of materialism into fragments at no distant day." [The Key to the Problems. - Keelys Secrets]

"The elements of Nature are made of the will of God." - Hermes Trismegistus. [Vibratory Physics - The Connecting Link between Mind and Matter]

"Everything happens according to the will of God and has its appointed time, which can neither be hastened nor avoided." - Muhammad. [Vibratory Physics - The Connecting Link between Mind and Matter]

Schauberger
Earth, water, air (and light) are organisms, and between them lie the organs of the most diverse nature in a constant state of readiness to act. If we bring these organs together harmoniously; if we place every inner potential opposite its outer harmonic form, then the thing begins to gyrate within and about itself and to evolve, because in rhythmical sequence every impulse is countered by an expulse, through which the harmonic motion gives way to the inflowing and diffusing counter-movement.

The counter-reactive transverse electrical potentials have to be stationed opposite the strongest longitudinal magnetic potentials. Out of this normal state of opposition the harmonic transitional point is created in the golden middle. This golden middle is the organic angle. It is the only true pathway upon which there is no upwards, no downwards, no sideways and no inwards, but only a movement in and about itself, which corresponds to the infinite will of God, the unity in the universality. [The Energy Evolution - Harnessing Free Energy from Nature, From Special Edition Mensch und Technik, Vol. 2, 1993, section 7.4]

Cayce
"Seek Divine guidance rather than trusting yourself or doing things that block knowledge and consciousness of the Divine in each soul that wants to manifest the will of the Creator.” [Cayce 378-28]

God
Light of God
Mind of God
Power of God
Son of God
spinning sphere
What is God
What is the Relation Between God to Man
Will
Working With God
1.13 - The Word of God