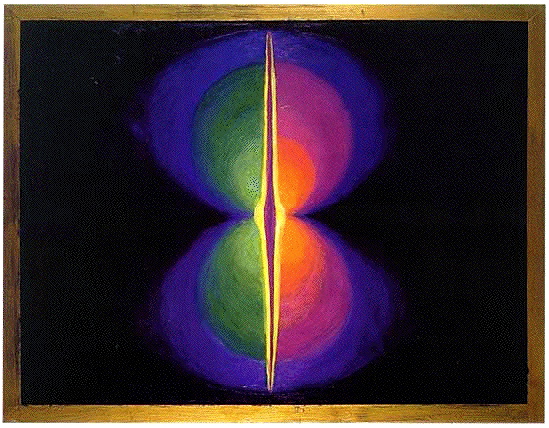 
Russell
"It will simplify our comprehension of the nature of the universe to realize that all we have got to deal with in the entire universe is Light - the one Light of God, the Creator, and the two lights of God's thinking which is electrically recorded as matter and space. These two opposite expressions are represented by incandescent lights of the sun (4++) and the black light of space (0)." [Russell, The Message of the Divine Iliad, page 110]

Quimby
“This truth that I practice is as plain to me as mathematics, but the developing of that science depends upon the progression of all other improvements, for if the world was ignorant like the savages, that wisdom called mathematics would still exist but their darkness could not see it. So as the light of God or wisdom springs up, man learns the truth and applies it to the phenomena of his day so it can be understood. This we call mathematics or God's wisdom revealed to man. I think that all controversies in the world are in matter, and man has attached himself to the idea of matter and lives and dies in it till the light of wisdom opens his eyes to the truth that his life is in this great light that sees matter as nothing but shadows.” [Phineas Parkhurst Quimby, Letter To Mr. Carter, page111]