Quaternions find uses in both theoretical and applied mathematics, in particular for calculations involving three-dimensional rotations such as in three-dimensional computer graphics and computer vision. They can be used alongside other methods, such as Euler angles and matrices, or as an alternative to them depending on the application.

In modern language, quaternions form a four-dimensional associative normed division algebra over the real numbers, and thus also form a domain. In fact, the quaternions were the first noncommutative division algebra to be discovered. The algebra of quaternions is often denoted by H (for Hamilton), or in blackboard bold by (Unicode U+210D, â„). It can also be given by the Clifford algebra classifications Câ„“0,2(R) = Câ„“03,0(R). The algebra H holds a special place in analysis since, according to the Frobenius theorem, it is one of only two finite-dimensional division rings containing the real numbers as a proper subring, the other being the complex numbers.

The unit quaternions can therefore be thought of as a choice of a group structure on the 3-sphere S3, the group Spin(3), the group SU(2), or the universal cover of SO(3). wikipedia - quaternion 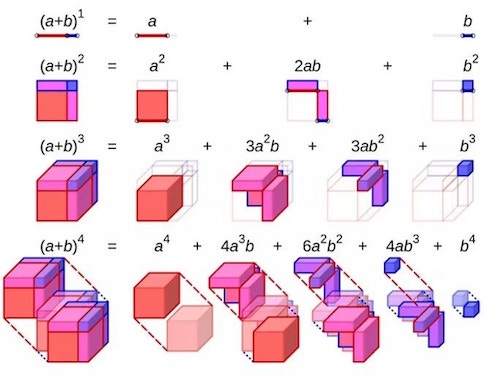