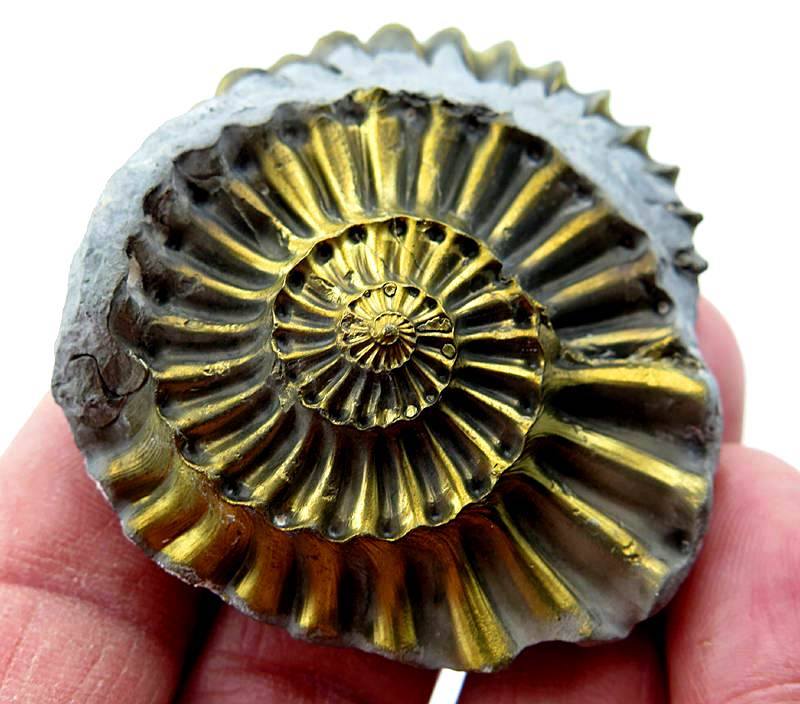 
Keely
When Keely's discovery has been made known to scientists, a new field of research will be opened up in the realm of Philosophy, where all eternal, physical, and metaphysical truths are correlated; for Philosophy has been well defined by Willcox as the science of that human thought which contains all human knowledges. He who possesses the structure of philosophic wisdom built up of all knowledges - grand and sublime - has a mental abode wherein to dwell which other men have not. Dr. Macvicar says:- "The nearer we ascend to the fountain-head of being and of action, the more magical must everything inevitably become, for that fountain-head is pure volition. And pure volition, as a cause, is precisely what is meant by magic; for by magic is merely meant a mode of producing a phenomenon without mechanical appliances - that is, without that seeming continuity of resisting parts and that leverage which satisfy our muscular sense and our imagination, and bring the phenomenon into the category of what we call 'the natural' - that is, the sphere of the elastic, the gravitating, the sphere into which the vis inertiae is alone admitted." In Keely's philosophy, as in Dr. Macvicar's "Sketch of a Philosophy," the economy of creation is not regarded as a theory of development all in one direction, which is the popular supposition, but as a cycle in which, after development and as its fruit, the last term gives again the first. Herein is found the link by which the law of continuity is maintained throughout, and the cycle of things is made to be complete: - the link which is missing in the popular science of the day, with this very serious consequence, that, to keep the break out of sight, the entire doctrine of spirit and the spiritual world is ignored or denied altogether." [The Fountain Head of Force]