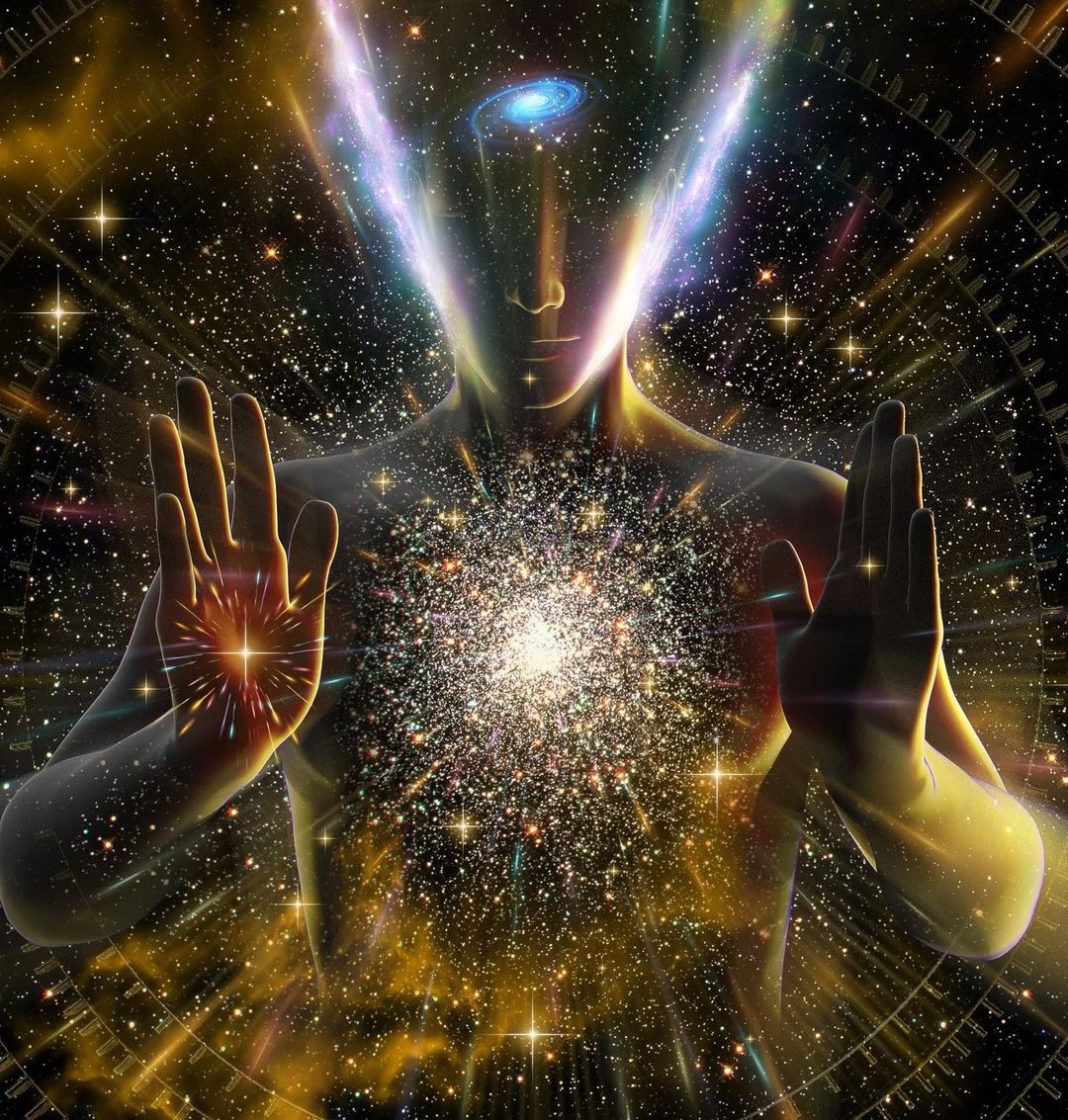 
Measuring the Qi in Tai Chi - "Can we measure Qi? Scientists have attempted to measure bioenergy or Qi, with varying success, using many different types of meters and instruments. Most promising have been the studies using voltmeters and magnetometers to measure the electrical and magnetic fields surrounding energy healers and Qigong practitioners. In Japan, Seto and colleagues (1992; 1996) recorded extremely large magnetic fields adjacent to the heads, bodies and hands of Qigong practitioners during breathing meditations and during external Qi emission. Elmer Green and colleagues (1991) recorded surges in the electrostatic potential (“body-potential”) of healers during distant healing sessions at the Menninger Clinic in Kansas. " http://www.indiana.edu/~brain/measuring-the-qi-in-tai-chi/ 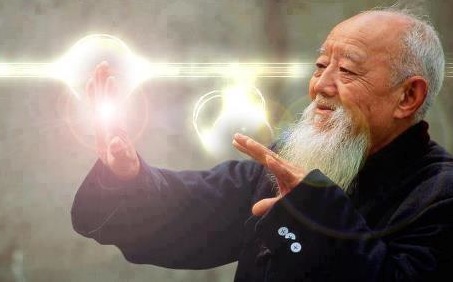 Scientists find proof of Qi : "(This study was published in the proceedings of "The First World Conference for Academic Exchange of Medical Qigong published in Beijing, China in 1988. (Referred to in this book as "The FWCAEMQG proceedings.") This study shows that most Qigong healers emit sound in the range of 8 to 13.5 Hz. For others, the frequency can range from 6 to 16 Hz. Based on this discovery CHI has been investigated the importance of frequency and of precise frequency bands and has made many improvements in the Infratonic OGM.)
Measurement and Analysis of Infrasonic Waves from Emitted Qi
Niu Zin, Liu Guolong, and Yu Zhiming
Beijing College of Traditional Chinese Medicine, Beijing, China
The theory of traditional Chinese medicine suggests that Qi is one of the fundamental substances in human bodies. Modern scientific research of the essence of the emitted Qi has yielded some positive results. In order to find out the relation between the emitted Qi and infrasonic waves, to explore the mechanism of the emitted Qi, to find out how a person generates and receives the emitted Qi, and to provide a quantitative physical scale for indicating the strength of the emitted Qi for experimental studies of the effect of it, we measured and analyzed the infrasonic waves from the Qi emitted by Qigong masters.
The test, which was done by an infrasonic testing system made in Denmark, was conducted in a noise-proof room in the Institute of Sound and Electronics under the Ministry of Electronic Industry. The background noise in the room was lower than 30 dB (decibel). The microphone was hung in the over Laogong (P-8, acupuncture designation for a point in the center of the palm), the distance being 2 cm with no contract. http://soundofstars.org/wizardry123.htm