The Pond Science Institute will be issuing commemorative medallions for a number of nearly forgotten yet significant scientists, engineers and other notables such as Walter Russell, John Keely, Edgar Cayce, Rudolf Steiner, Wilhelm Reich and others. A prime qualification of these chosen ones is their demonstrated intent of service to humanity. We love these people and we wish to do them honor for their personal sacrifices and unselfish accomplishments and contributions.

Please vote for the next commemorative medallion 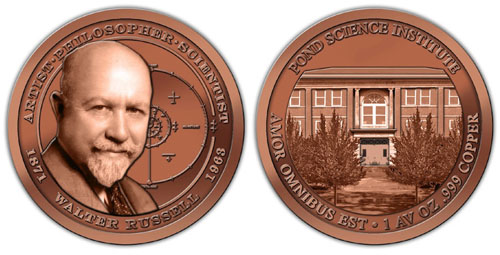 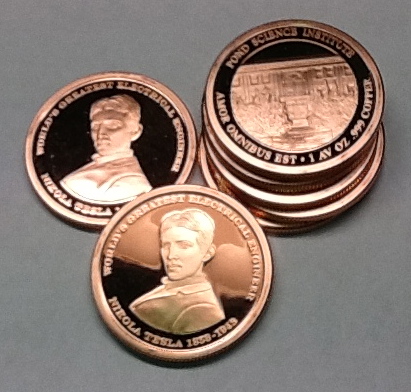 Medallions and Rounds for sale