Form (spherical or oblate) of mass is controlled, in part, by the position of its magnetic poles which define the polar magnetic bases. The key concept here is PREPONDERANCE of syntropic contractive force over entropic dispersive energy. As there are syntropic and entropic forces acting on three orthogonal vectors there are at least twelve quantities to track.

Figure 5.8 - Initiatory Generation of Mass via Interpenetrating Vortices
(scan at right courtesy of University of Science & Philosophy)
(click to enlarge) 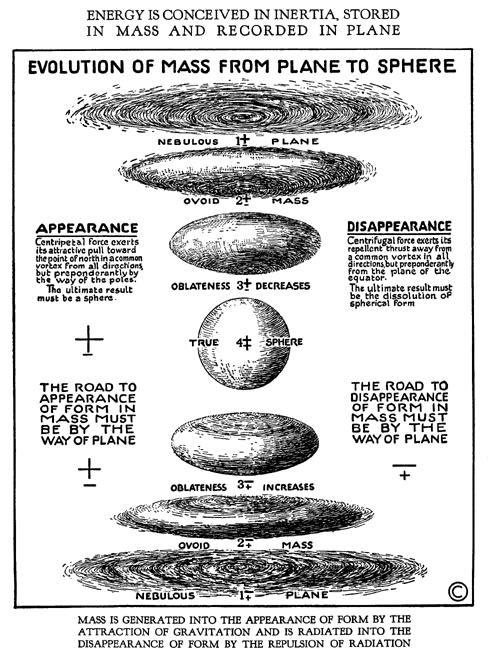 Figure 5.9 - Initiatory Generation of Mass, sphericity and oblateness as relates to the Scale of Locked Potentials. (scan at right courtesy of University of Science & Philosophy) (click to enlarge)