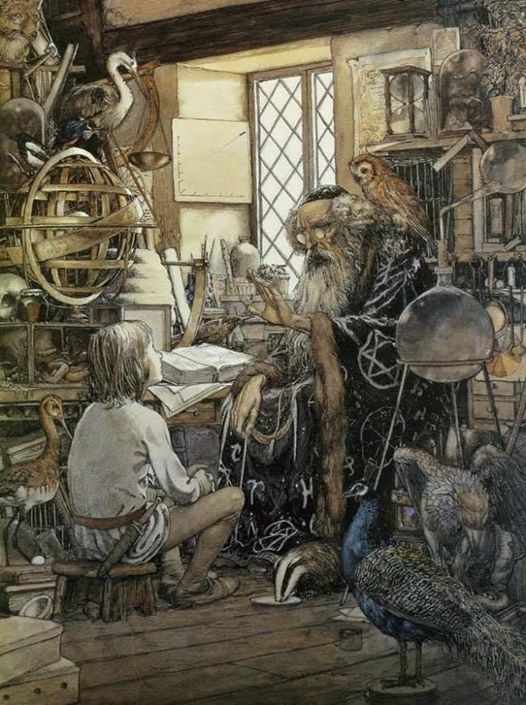 
Keely
"As a subject which does not admit of verification by the prescribed canons of mechanical physics is held to be unworthy of attention, as untenable, it is fortunate for the cause of humanity that modern science has reached its ultima thule, where the tide of materialism must set back and carry with it the drift-wood of skepticism which has been accumulating during this century.

To quote the words of a physicist (at the Forest Gate Physical and Chemical Laboratories), "The door, between us and the spirit-world, which it has been declared is shut and bolted is even now ajar and a few gleams of light are struggling over the threshold from Keely's discoveries."

The artificial beacon, fed with the oil of learning, so proudly held aloft by modern science, is flickering; and many great minds are rebelling against the darkness in which it has plunged the mysteries it sought in vain to unravel. The Popery of scientific authority must have its downfall now that researchers after knowledge are making a stand and contending their right to think for themselves, instead of allowing dogmatic science to decide for them.

There is a light which sympathetic physics teaches us will never fail: - the inner light, or intuition, if we seek its guiding rays. The Spirit of Truth will lead us into all truth is the promise given by One who spake as never man spake before; and, with the foundation stones of pseudo science crumbling away, there is nothing left to fall back upon but the fortress of Revelation." [Veil Withdrawn]

T. H. White
"'The best thing for being sad,' replied Merlin, beginning to puff and blow, 'is to learn something. That's the only thing that never fails. You may grow old and trembling in your anatomies, you may lie awake at night listening to the disorder of your veins, you may miss your only love, you may see the world about you devastated by evil lunatics, or know your honour trampled in the sewers of baser minds. There is only one thing for it then — to learn. Learn why the world wags and what wags it. That is the only thing which the mind can never exhaust, never alienate, never be tortured by, never fear or distrust, and never dream of regretting. Learning is the only thing for you. Look what a lot of things there are to learn.'" [T. H. White, "The Once and Future King"]